Taylor has appeared in 438 matches for the national team. He reached the milestone of playing the highest number of matches for the Kiwis when he appeared to bat in the first Test against Pakistan on Saturday. 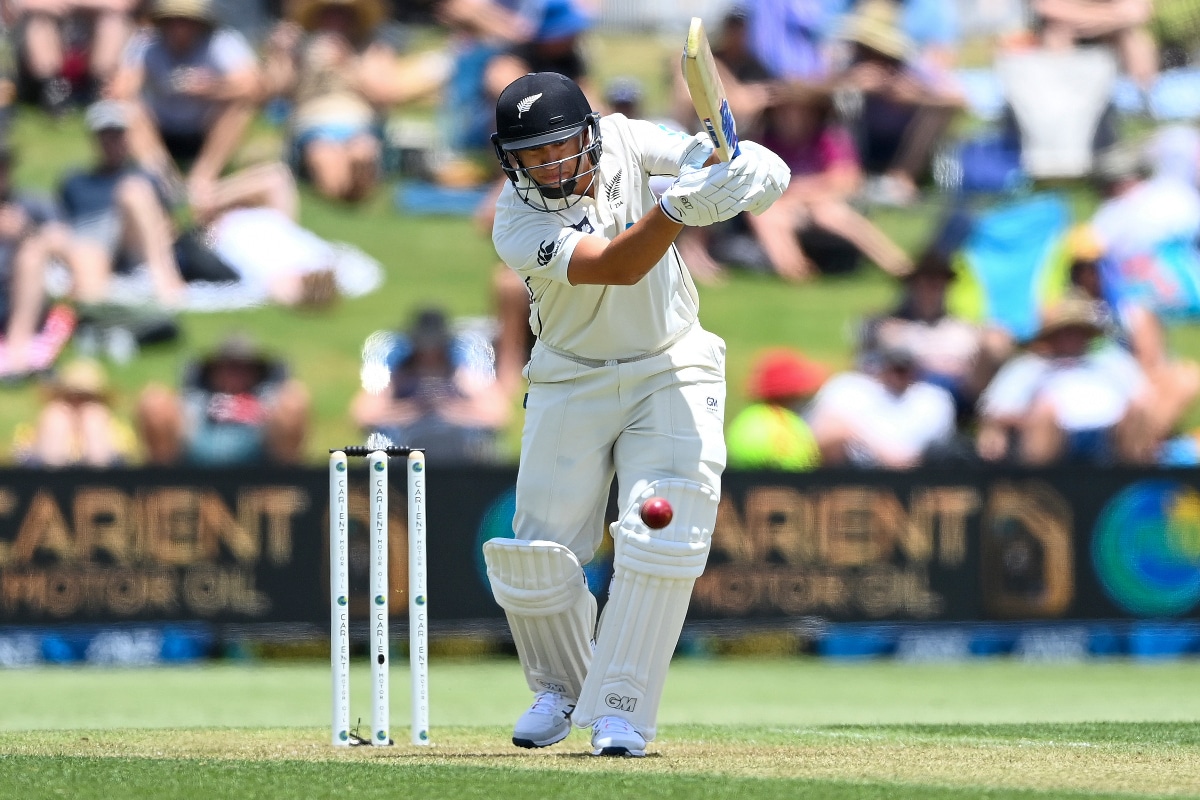 Also read: New Zealand vs Pakistan: From 13 for 2 to 222 for 3 - Kane Williamson Leads NZ Fightback

With this feat, Taylor has surpassed Daniel Vettori's record of 437 games. On this list, Vettori is followed by Brendon McCullum(492 games) and Stephen Fleming (395 matches).The right-handed batsman, in his cricketing career, has performed in all three formats of the game – Test, T20I and One-Day International (ODI). He has played 104 Tests, 232 ODIs and 102 T20Is.In the first innings of the ongoing Test, Taylor scored 70 with the help of 10 fours and a six. New Zealand at stumps have scored 222 for the loss of three wickets.

Also read:New Zealand's Mitchell Santner Urged To Be More Attacking If Given Test Nod Against Pakistan

New Zealand lost two early wickets as Pakistan sent Tom Latham and Tom Blundell. Latham scored four, while Blundell made five. Kane Williamson is leading from the front as he is standing not out at 94. He is stitching a partnership with Henry Nicholls, who is playing at 42 (not out).Before this, the kiwis won the three-match T20 series 2-1 against Pakistan. In the first T20 game, the black caps defeated the Men in Green by five wickets. The hosts outperformed the tourists by nine wickets in the second T20I. However, the visitors prevented the hosts from whitewashing the series by winning the final T20 match by four wickets.New Zealand earlier this month won Test series against West Indies. In the first Test, the kiwis got the better of West Indies by an innings and 134 runs. They defeated West Indies by an innings by 12 runs.