With Pakistan in deep deep trouble against New Zealand in the second Test match in Christchurch, former team pacer Shoaib Akhtar has come down hard at the beleaguered side. 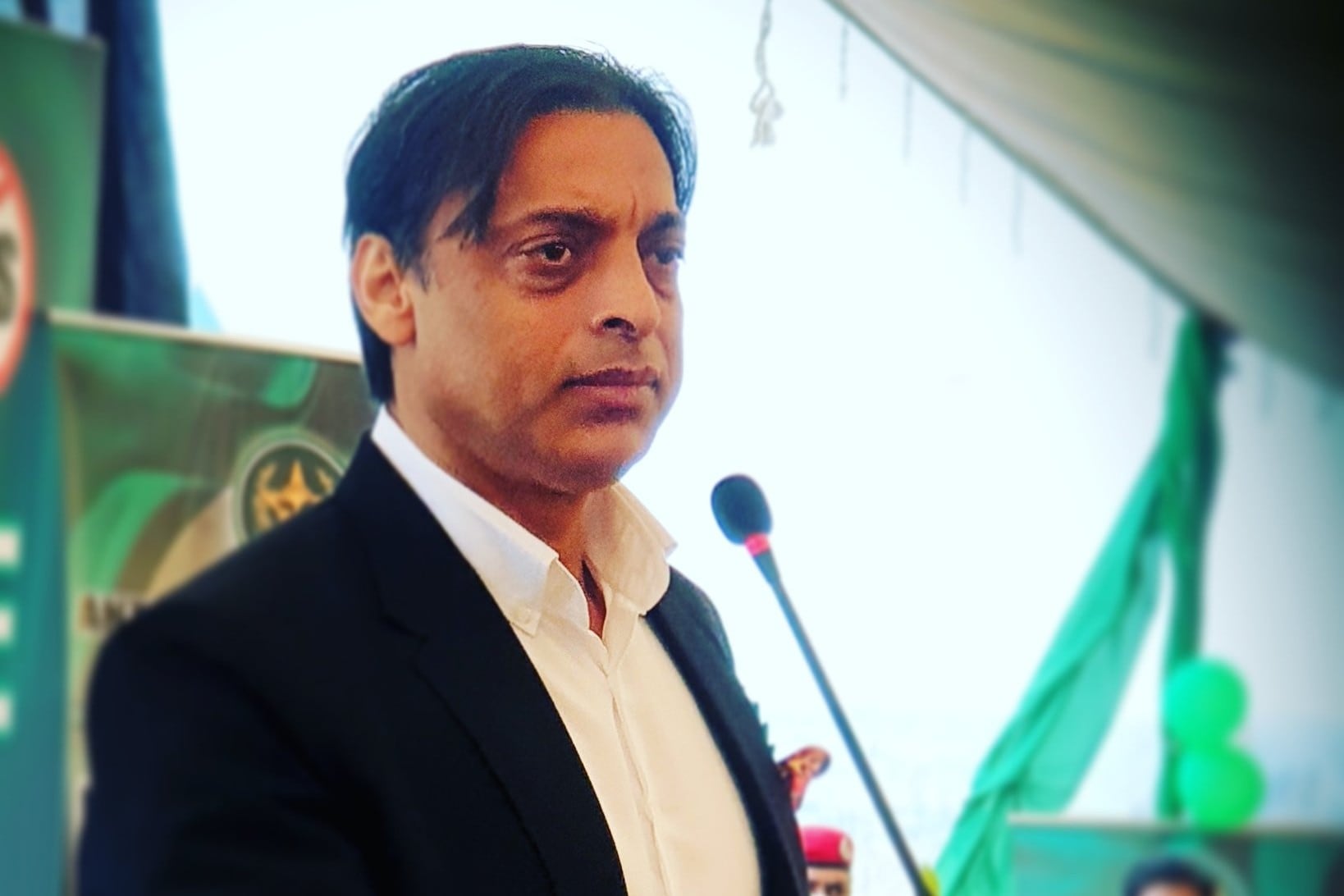 Former Pakistan pacer Shoaib Akhtar has come down hard at Pakistan cricket team after another poor show on overseas trip. Pakistan are 354 runs behind home team New Zealand in the second Test match in Christchurch where they let the Kiwis get to a massive total of 659/6.

"The policies of the Pakistan Cricket Board is seeing them get what they had sowed. They keep bringing and playing average players, and they keep making an average team and will continue to do average work and because of this, average results will keep coming," Akhtar said in a video he shared on Twitter.

Earlier  Skipper Kane Williamson smashed his fourth Test double-hundred while Henry Nicholls and Daryl Mitchell notched up centuries to fuel New Zealand’s bid for a 2-0 series sweep in the second and final Test against Pakistan on Tuesday. Williamson scored 238 and collaborated in a marathon 369-run partnership, a New Zealand record for the fourth wicket, with Nicholls, who made 157. Williamson then allowed Mitchell to complete his maiden Test century before declaring New Zealand’s first innings on 659-6. Pakistan, who managed 297 in the first innings, finished the day three on 8-1, still 354 runs behind and staring at an innings defeat at Hagley Oval.

Pakistan could not make the most of the overcast conditions and the second new ball and Azhar Ali spilled a catch at gully to allow Nicholls to complete his seventh Test century. Battling a calf strain, Nicholls decided to counter-attack, pulling and cutting until his dismissal after attempting a pull shot off Mohammad Abbas.Williamson was rock solid at the other end and became the third New Zealand batsman, after Stephen Fleming and Ross Taylor, to score 7,000 Test runs.

Currently the top-ranked Test batsman, Williamson took a single off Shaheen Afridi to also equal Brendon McCullum’s record of four Test double-hundreds by a New Zealand batsman.Williamson shook hands with batting partner Kyle Jamieson and raised his bat in a muted celebration.After batting for more than nine-and-half hours during which he hit 28 boundaries, Williamson played a tired shot and departed with scores of 251, 129, 21 and 238 in his last four Test innings.