New Zealand's cricketers will consult the West Indies team before deciding whether players take a knee against racism ahead of their Twenty20 series opener in Auckland on Friday. 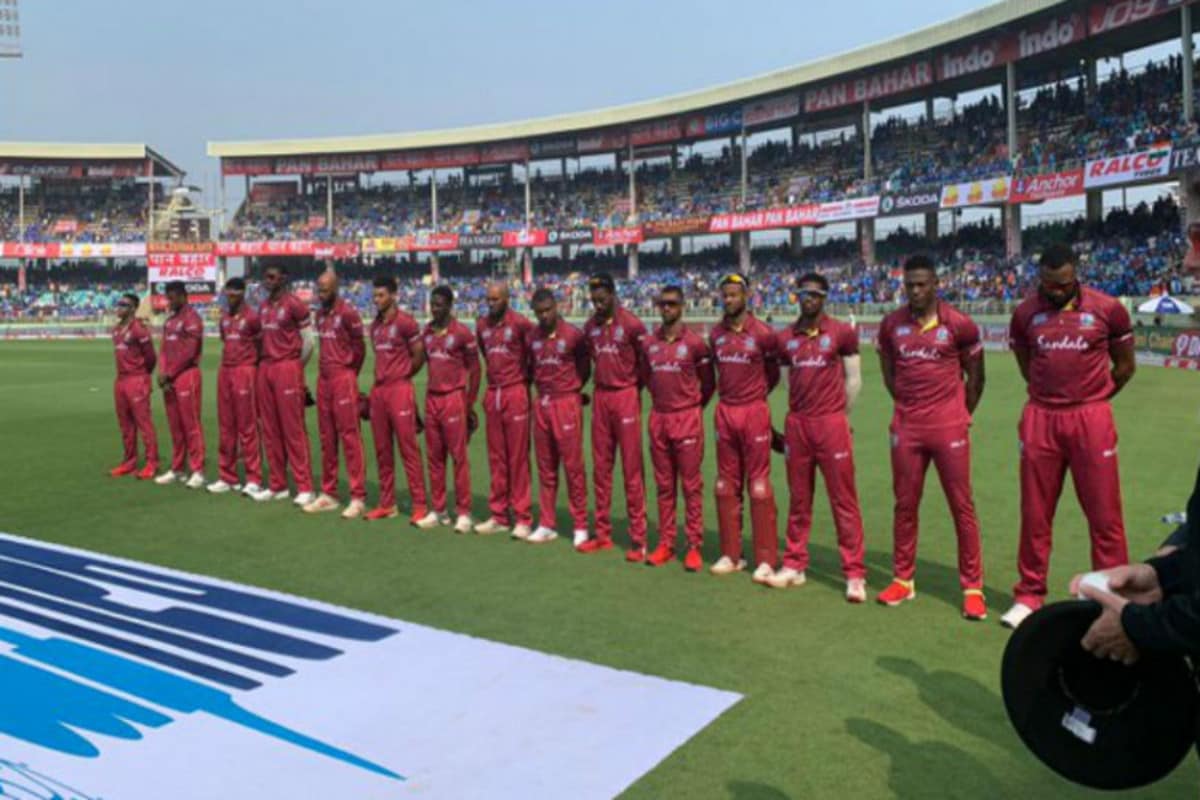 New Zealand's cricketers will consult the West Indies team before deciding whether players take a knee against racism ahead of their Twenty20 series opener in Auckland on Friday, the first international cricket in the country since the coronavirus pandemic. Coach Gary Stead said the Black Caps wanted to take a collaborative approach on what action to take before play begins at Eden Park in the first of three Twenty20 internationals. "What happens in terms of taking a knee or anything like that will be discussed with the West Indies," Stead said in the lead-up to the series.

"We are meeting with them to make sure we understand how they feel about it and understand their point of view."

The act was popularised by American NFL quarterback Colin Kaepernick in 2016 to protest police brutality against black and ethnic minority people.

West Indies Test captain Jason Holder expressed disappointment last month that England decided to stop taking a knee for the series against Pakistan and Australia this year despite having made the gesture during earlier matches against his side and Ireland.

Stead said messages would be displayed around New Zealand grounds during the West Indies series as part of the New Zealand human Rights Commission's "Give Nothing to Racism" campaign.

The West Indies tour, which features three T20s and two Tests, will be the first international cricket played in New Zealand since late February.

The Caribbean side underwent a two-week quarantine after arriving in New Zealand, earning a rebuke from health authorities when some players breached social distancing rules at their hotel.

New Zealand have won six of the 12 completed Twenty20 games between the teams, with the tourists victorious three times and three matches ending tied.

The hosts have enjoyed similar dominance in the Test arena over the past decade, winning against the West Indies six times, with three losses and a draw.