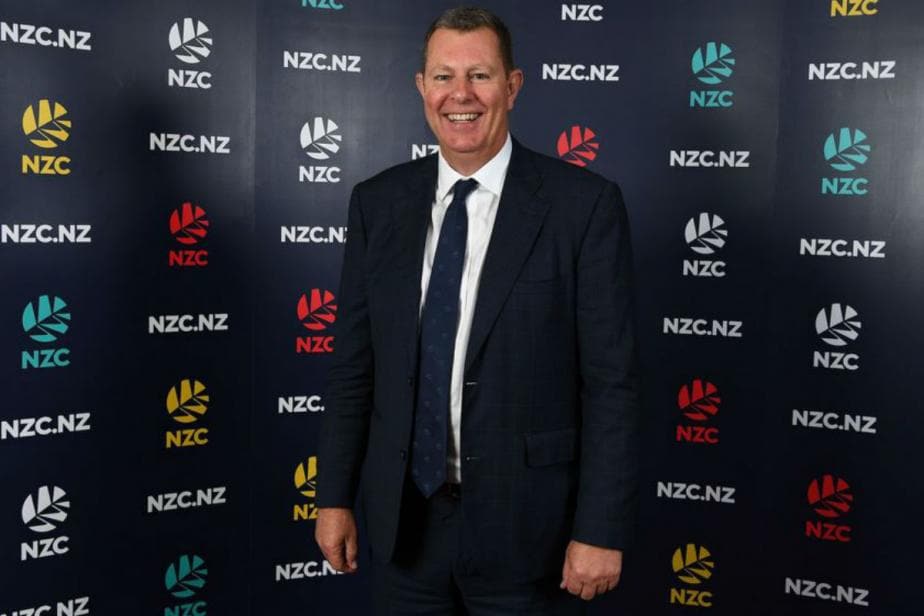 Greg Barclay has been named the new independent chair of the International Cricket Council (ICC), beating Imran Khwaja to succeed Shashank Manohar, the sport's governing body announced Tuesday. The former New Zealand Cricket boss needed a two-thirds majority of the 16-person ICC board and received the all-important 11th vote from Cricket South Africa. Khwaja had been the interim chairman since Manohar stepped down in July. He was a director of ICC Men's Cricket World Cup 2015 and is a former board member and chairman of the Northern Districts Cricket Association.

Barclay, an Auckland-based commercial lawyer, has been a director of New Zealand Cricket (NZC) since 2012 and is currently NZC’s representative on the board of the International Cricket Council. He will step down from his position at NZC to lead the ICC in an independent capacity.

"It is an honour to be elected as the Chair of the International Cricket Council and I would like to thank my fellow ICC Directors for their support. I hope we can come together to lead the sport and emerge from the global pandemic in a strong position and poised for growth.

"I look forward to working in partnership with our Members to strengthen the game in our core markets as well as grow it beyond that ensuring more of the world can enjoy cricket. I take my position as a custodian of the game very seriously and am committed to working on behalf of all 104 ICC Members to create a sustainable future for our sport.

"I’d like to thank Imran Khwaja for his leadership as acting ICC Chair during a difficult period for the game and I look forward to continuing a close working relationship with him in the future."

Also Read: More T20Is and Fewer Tests for England Tour of India, UAE to be Back Up for IPL 2021 - Sourav Ganguly

Barclay has said he will push to protect bi-lateral international series and his election could end plans for an extra ICC global event, an idea backed by Khwaja.