Ngidi and Shamsi Pass Fitness Tests Ahead of England ODIs 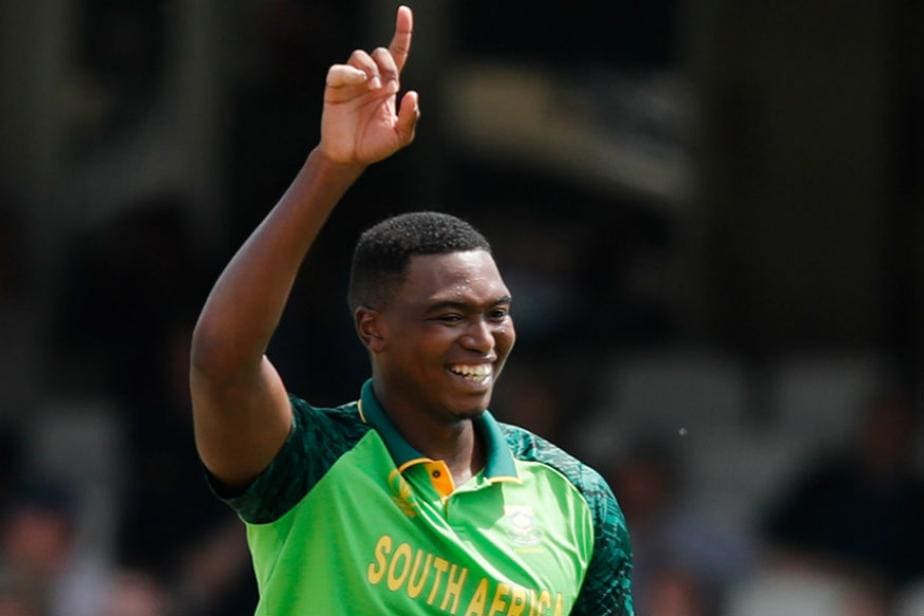 Pacer Sisanda Magala, who was one of the five players to earn maiden ODI call-ups, has failed the test and will continue working with an aim to get fit by February 12 for the T20I series.

"Sisanda has put in an immense amount of work over a short period of time and we want to ensure he has the tools to deal with the high demands of international cricket when the opportunity arises. The Proteas men have an incredibly busy year of limited-overs cricket ahead of them and we want to be certain that our players are up for the demands that will come," Graeme Smith, CSA's acting director of cricket, said.

South Africa will welcome the return of Ngidi, who has been away from action since the Mzansi Super League in December. Ngidi injured his hamstring and was forced out of South Africa's Test series against England, which they lost 3-1.

Quinton de Kock will lead South Africa in ODIs, with no place for Faf du Plessis.

The first of three ODIs between the two countries starts on February 4 in Cape Town.