Niranjan Shah being included in the BCCI panel as ‘special invitee’ to study the Lodha panel reforms and help in implementation of the same has baffled members of the Lodha committee as Supreme Court judge Dipak Misra had made it clear that anyone above the age of 70 stood disqualified from holding any post in the BCCI. 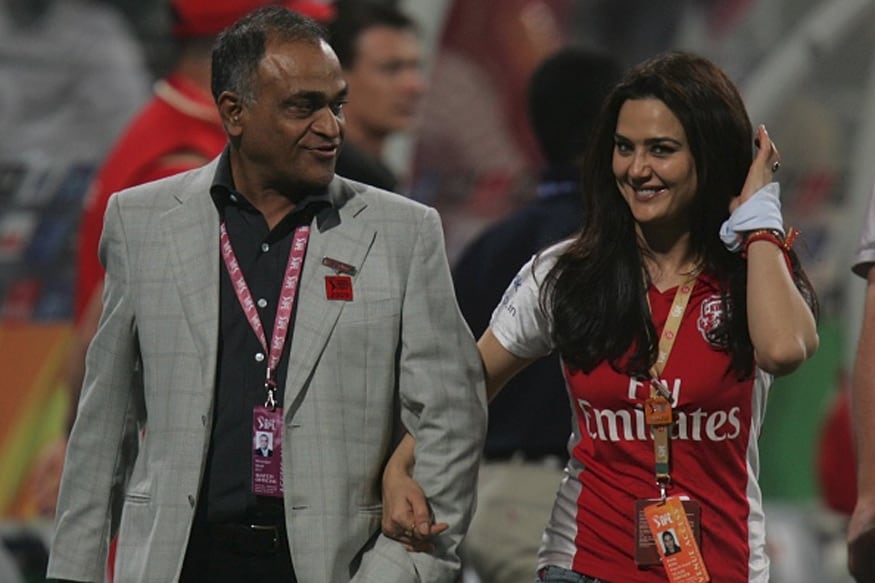 New Delhi: Niranjan Shah being included in the 7-member BCCI panel as ‘special invitee’ to study the Lodha panel reforms and help in implementation of the same has baffled members of the Lodha committee as the Supreme Court Judge Dipak Misra had made it clear that anyone above the age of 70 stood disqualified from holding any post in the BCCI.

Speaking to Cricketnext, secretary to the Lodha panel Gopal Sankaranarayanan said that the Supreme Court had made its decision very clear and there was no doubt that Shah stood disqualified on all counts as per the recommendations of the Lodha panel.

“The Supreme Court had stated clearly that anyone over the age of 70 shall not be permitted to continue. In fact, Kapil Sibal had brought up former BCCI chief N Srinivasan’s case and the court made it clear that he was disqualified. So, the same rule applies for Niranjan Shah,” he said.

Asked how the Lodha panel looks into the whole action of the BCCI in forming a panel to look into the SC order dated July 18, 2016, Gopal said: “See, it is no longer about the Lodha panel. It is the judgment of the Supreme Court and I don’t see how a committee can be formed to look into the judgment of the Supreme Court. Maybe you should go and ask the BCCI.”

Shah though remains adamant and even brought up the example of India president Pranab Mukherjee as he defended the BCCI’s decision to induct him into the BCCI panel as ‘special invitee’.

"I don't understand this hue and cry over the age limit of the BCCI office-bearers. If our president (Pranab Mukherjee, who is 81) can work beyond 70, what is so wrong about BCCI officials working beyond that age limit. As long as you are fit, you can work even till the time you are alive. I call this age discrimination (what is being proposed by the Lodha panel)," Shah said.

Saurashtra strongman Shah is in the Rajeev Shukla-led special panel even though the Lodha recommendations render him ineligible to be a state or BCCI administrator on all counts.

"I think my experience will come handy in the panel as we have discussed the recommendations at length during the BCCI SGM. Though all members will have a say," he said.

In fact, he was very much present when the committee met in the Capital on Saturday to study the Lodha panel report. The committee comprising of Rajeev Shukla (chairman), Amitabh Choudhary (convener), Sourav Ganguly, TC Mathew, Naba Bhattacharjee, Jay Shah, Anirudh Chaudhry and Shah have a fortnight’s time to give its first recommendations. While the next hearing in the Supreme Court is on July 14, the committee is expected to hand its first recommendation on July 10.