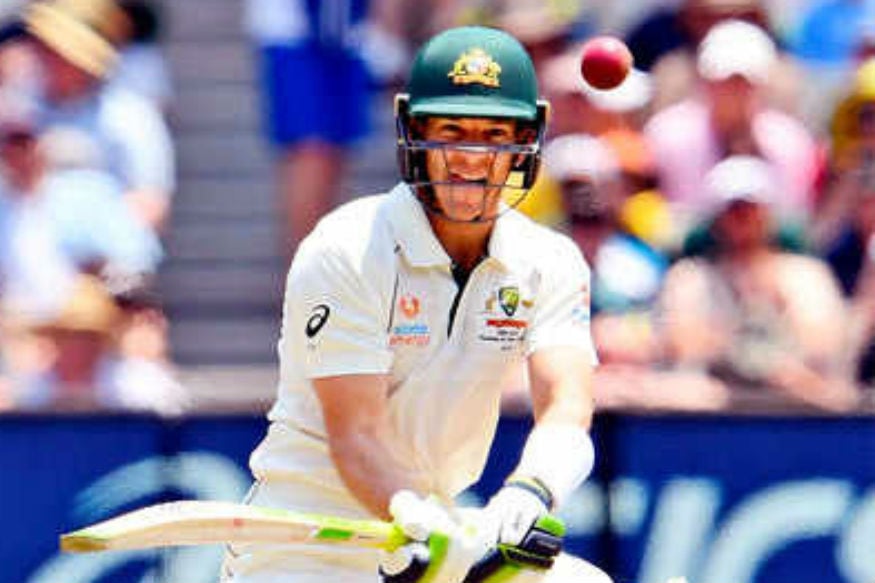 Australian Test captain Tim Paine on Tuesday rejected apprehensions that the IPL stints of team's star players -- such as batting mainstay Steve Smith and pacer Pat Cummins -- would leave them under-prepared for the eagerly-awaited red-ball series against India in December.

The IPL will conclude on November 10, while a four-round block of Australia's domestic Sheffield Shield gets underway in Adelaide this weekend, with the final game of the block between New South Wales and Victoria starting November 17.

Paine feels it is unlikely that the IPL players will get enough time to participate in Shield cricket ahead of the India series with a mandatory 14-day quarantine rule in place for international arrivals in Australia due to the COVID-19 pandemic.

"I wouldn't have thought so, with restrictions coming back into the country," he was quoted as saying on Tuesday by 7news.com.au.

However, Paine exuded confidence that making a transition from white-ball to red-ball cricket won't be an issue for the players.

"These are guys that have transferred from white-ball to red-ball, from Test cricket to Twenty20 cricket, within a matter of days," he said.

"It's never been an issue and we wouldn't expect it to be." In the run-up to the series, Australia had planned to play a one-off Test against Afghanistan in November but it was postponed last month due to the global health crisis.

Wicketkeeper-batsman Paine, who has recovered from a hamstring strain, will captain Tasmania against Queensland in their first Shield match and said he will continue to don the globes behind the stumps.

"I feel like the more I do it, the better my body feels," he said.