There were reports of differences between Dhoni and Sehwag over the controversial rotation policy. 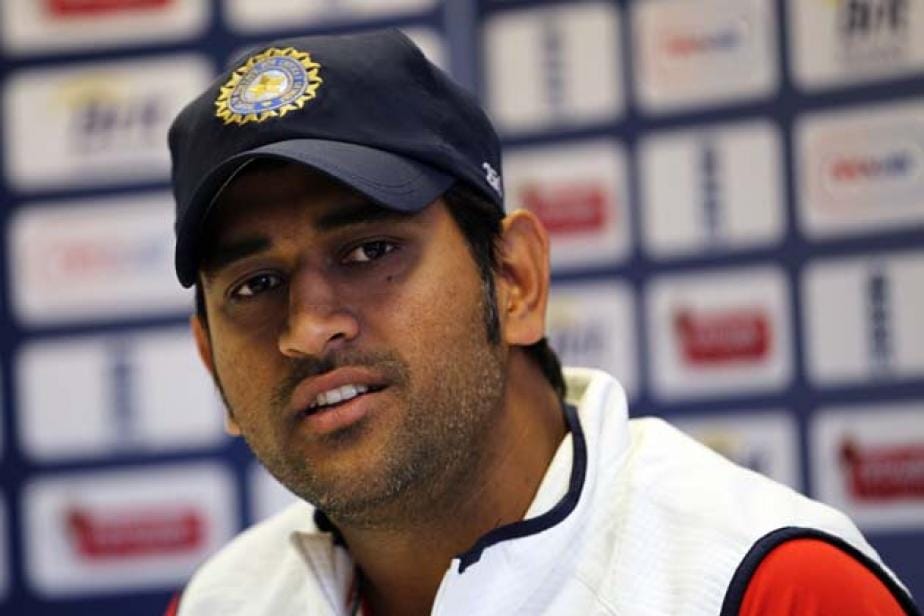 Sydney: After days of intense speculation, India skipper MS Dhoni has now come out and denied that there is any rift in Team India, claiming there are no differences between him and Virender Sehwag.

It had appeared that the rotation policy adopted by the Indian management in the ongoing tri-series was a bone of content_cnion between the captain and vice-captain, with both giving different reasons for the resting of senior players in the ODIs during press conferences last week.

There were reports that the BCCI was ready to step in to resolve the matter. However, Dhoni claimed on Saturday there was nothing to discuss in the first place, and that it was, in fact, simply a case of regular dressing room banter.

"He [Sehwag] is a senior player, you know, and we don't need to clarify because we all have belief in each other as to what was said and what happened. It's not the first time that something like this has happened, so the best thing is to get the most out of it. And what's the most is that we can have fun!" he said on a lighter note.

Asked if the issue had affected team spirit, Dhoni said, "Not really, you know. You feel a bit awkward initially because you may, at times, feel that maybe the [other] person is believing it. And the second person thinks maybe he has said it. But once you get through the talks and everything happens, everything gets back to as cool as what it was before. So it's not even 10 percent that it has any effect on our way of performing or has any impact on the dressing room atmosphere."

Dhoni said the atmosphere has always been very good in the dressing room.

"It's always been there. It's not this series or the previous one. It's been perfect. It's talk of the dressing room, we try and take positives out of it."

The confrontation started after India's defeat by Sri Lanka in the ongoing triangular series on Tuesday.

At an earlier press conference on Sunday, skipper Dhoni explained why he was following the controversial rotation policy, saying India can't go into a match with the trio of Sehwag, Sachin Tendulkar and Gautam Gambhir as the senior players are slow on the field and concede a lot of runs.

In the press conference after the Sri Lanka match, however, Sehwag, who captained India while Dhoni served the one-match ban on account of slow over-rate in the previous match against Australia, launched a retort against Dhoni's remarks.

"I did not know what he [Dhoni] said and what's going on in the media. He told us he wanted to give a chance to youngsters who had come here and play the next World Cup. That's what he told us," said Sehwag.

"If you listen to the press conference on tape, you will get the answer yourself as to what actually I said and what I meant," said Dhoni on Saturday.

"You can't particularly see the same question, it might be a build up to the first question and often what we don't answer, because of the first part of the question we answer, it actually is the answer to the second or third question," added Dhoni in his typical long-winded manner.

Reports on Friday claimed that the BCCI had intervened to resolve any differences between the captain and the senior players, ahead of two must-win games for India in the tri-series - against Australia on Sunday and Sri Lanka next Tuesday.

Both Dhoni and Sehwag, meanwhile, skipped a press conference they were supposed to attend on Friday, though team manager GS Walia did rubbish all speculation of a rift, claiming the whole issue had been blown out of proportion.

"There was no communication gap [between Dhoni and Sehwag]. Let us all forget it and be positive in the future. There are no differences but we will be vigilant in future and avoid such situations."

Earlier, BCCI president N Srinivasan and vice-president Rajiv Shukla also insisted there were no differences in the team.

Meanwhile, on the subject of the controversial rotation policy, Dhoni hinted that it would be done away with for the match in Sydney on Sunday.

"We are not looking to rotate. It's injuries which are now rotating the players. It's not in our control. I had said we would rotate in the first half of the tournament because then you can rotate, it didn't put pressure on us because we were in the early part of the tournament."

"But now it's a do-or-die match. The best eleven players should play unless and until injury is an issue."