Cricket South Africa is all set to lose their ODI sponsor Momentum, when their contract expires in April 2021, because they are "not satisfied with the current state of affairs at CSA regarding governance and other issues." 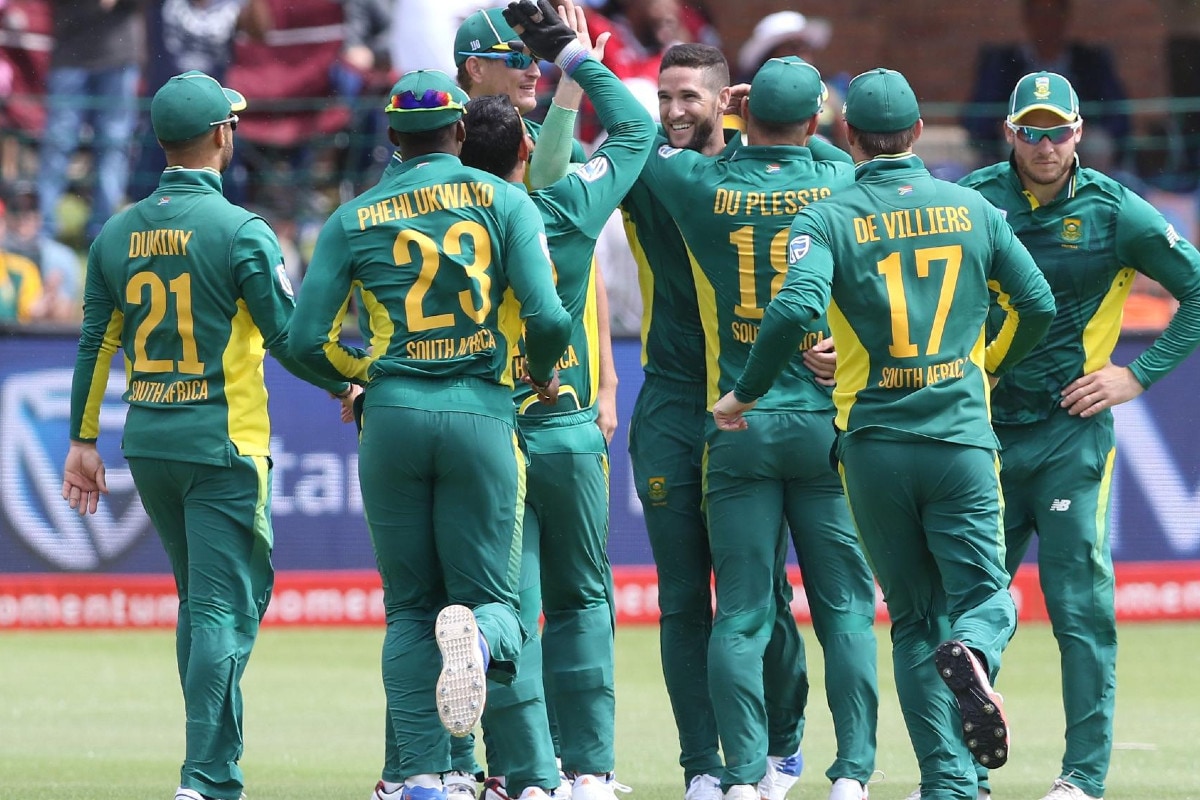 Cricket South Africa is all set to lose their ODI sponsor Momentum, when their contract expires in April 2021, because they are "not satisfied with the current state of affairs at CSA regarding governance and other issues."

However, Momentum will continue to sponsor the national women's team until 2023.

In a statement issued on Tuesday afternoon, Momentum confirmed it will not seek to renew its sponsorship of international ODIs, the franchise one-day cup, the national club championships, the under-13, under-15 and under-17 school's weeks and development initiatives including the Momentum Friendship Games and the eKasi Challenge.

"We will continue our dialogue with CSA to keep them accountable to do the right thing," Carel Bosman, head of sponsorships at Momentum was quoted as saying by Cricinfo.

"We all want to see a governing body that is run professionally and ethically, and one that considers all stakeholders to the game."

Momentum is the second major sponsor to severe ties with CSA since the start of the unraveling in December last year after Standard Bank opted not to continue their support of the Test team.

According to the report, soon after Standard Bank had made their plans clear, Momentum issued CSA with a six-condition ultimatum which among other things included that president Chris Nenzani and vice-president Beresford Williams step down.

Also Read: Kuldeep Yadav Interview: 'I Don't Like Bowling to Andre Russell in the KKR Nets'

This decision by Momentum will only intensify SASCOC's concerns with CSA's finances, which are believed to be in trouble.

The only silver lining is that Momentum remains committed to women's cricket, for now, having played a key role in the professionalisation of that arm of the game.

Momentum has sponsored the women's team since 2013, when contracts were first awarded, and it is thanks to them that a full squad of women's players and support staff are on CSA's books.

"We have been extraordinarily proud of our role in supporting the advancement of the women's team and remain committed to that sponsorship agreement. Our continued support of the Momentum Proteas is in line with our brand narrative and we will continue to shine a light on their talent, build their commercial value and enable them on their journey to success," Bosman said.