Not Too Many 40-Year Old Men Assess The Ball That Clearly: CSK Fielding Coach On MS Dhoni

MS Dhoni is gearing up for IPL IV by putting in the hard yards in practice ahead of the mega T20 blockbuster which commences from the 9th of April in Chennai. CSK's fielding coach, Rajiv Kumar is very impressed with Dhoni's fitness and rigour ahead of the tournament and was all praise for him. 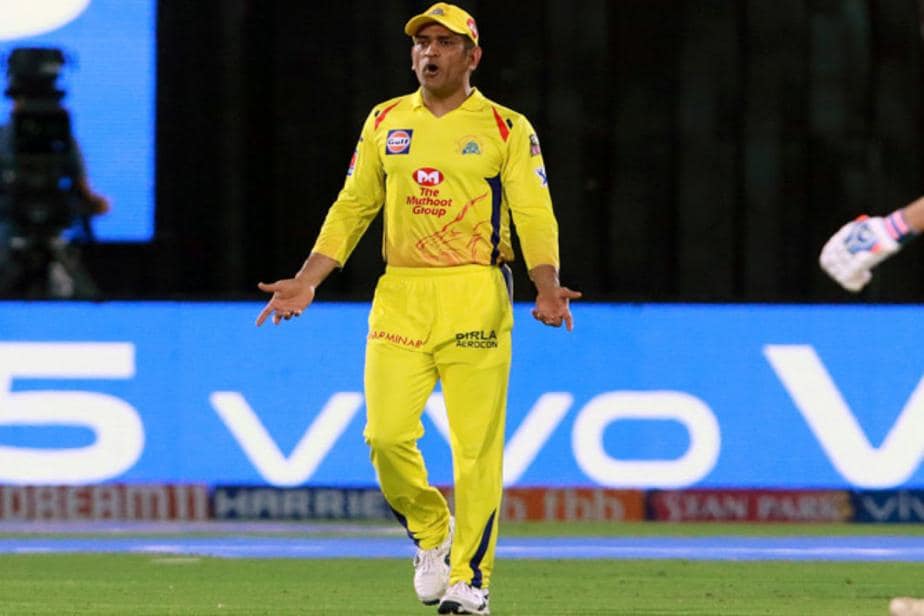 MS Dhoni is gearing up for IPL IV by putting in the hard yards in practice ahead of the mega T20 blockbuster which commences from the 9th of April in Chennai. The Chennai Super Kings captain has already begun his preparations for the coveted league and is hoping that his team have a better run this year after their worst season in 2020. CSK’s fielding coach, Rajiv Kumar is very impressed with Dhoni’s fitness and rigour ahead of the tournament and was all praise for him.

India vs England: KL Rahul Will Continue to be One of Our Main Players: Virat Kohli

Kumar shared some insights on Dhoni’s first week at the nets in the first Episode of AnbuDen Diaries, which is CSK’s video series on social media.

“You know how smart MS Dhoni is. He understands his body, he understands his game. Not too many 40-year-old men assess the ball that clearly, and his determination is great to see. Every session he is coming with a certain plan, and he is working on it. We are just trying to figure out how to get the best out of him,” said the CSK fielding coach.

The video also featured another star batsman from the franchise over the years – Ambati Rayudu. The 35-year old highlighted the challenges of going back to training after a long break. “It’s always hard to start after a break because, after Mushtaq Ali, I’ve not played much cricket. It’s been about a month and a half without cricket, so it takes about 6-7 sessions to get back into that rhythm. Also, to understand where I need to be. We all understand where we need to be, but where we are right now is the most important realisation. It is about knowing where my game is at the moment,” Rayudu said.

CSK start their 2021 campaign against Delhi Capitals in Mumbai on the 10th of April. They lost 8 of their 14 matches in UAE in the previous edition and finished seventh on the points table. Dhoni himself had a nightmare of a tournament with the bat aggregating just 200 runs in 12 innings at a poor strike rate of 116.27.

The franchise is currently undergoing training at a camp at the MA Chidambaram Stadium where the likes of Ambati Rayudu, Ruturaj Gaikwad and the captain himself are harnessing their skills and getting match-fit for the big tournament.