New Zealand declared their first innings at 519 for seven after a majestic 251 from Kane Williamson. 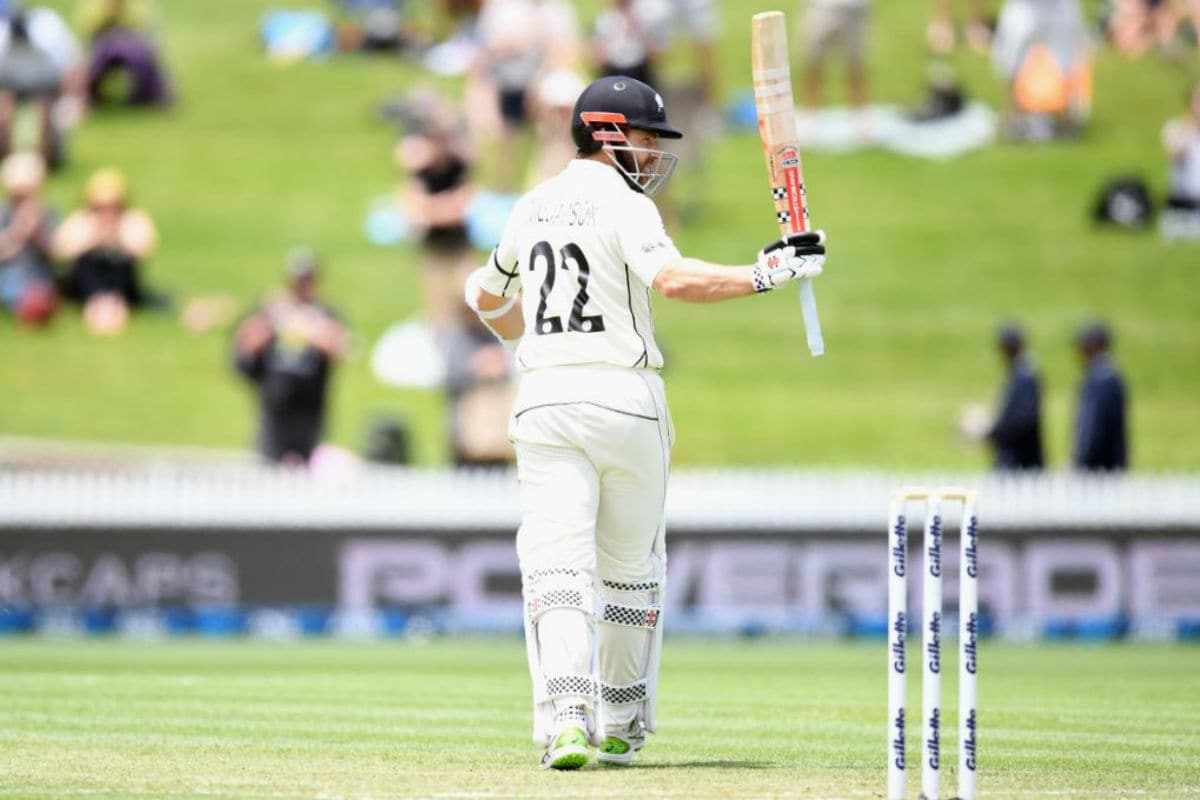 New Zealand declared their first innings at 519 for seven after a majestic 251 from Kane Williamson, his highest Test score, leaving the West Indies to face up to 26 overs before stumps on day two of the first Test in Hamilton on Friday.

The captain, who holds the New Zealand record of 22 Test centuries, batted for all but five overs of the New Zealand innings, caressing the ball to all points of the ground.

He also lifted his Test average at Seddon Park, his home ground, to 88.84.

But after more than 10 hours in the middle, and facing 412 deliveries, he mistimed a pull shot which fell into the hands of Roston Chase at mid-wicket.

His epic stay at the crease, and his third double century, included 34 fours and two sixes.

The leading wicket-takers for the West Indies were Shannon Gabriel with three for 89 while Kemar Roach took three for 114.