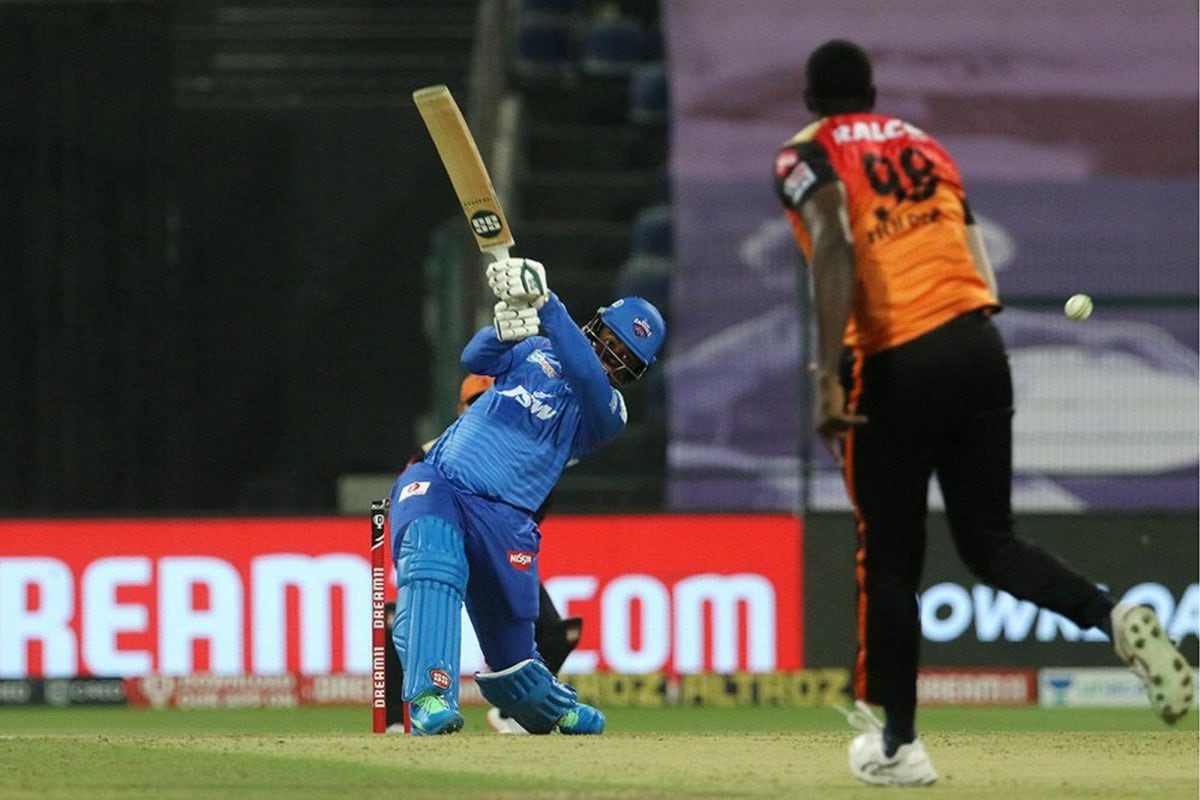 ALSO READ - IPL 2020: Team of the Tournament - MI Dominate, No Place for CSK and KKR Players

These tests were conducted specifically for the entire IPL contingent that had arrived from the UAE on November 14 and then went into quarantine.

After clearing their final Covid-19 tests on November 26, the players will join their rest of the teammates.

"The two groups will have their final tests on Day 12 and, results permitting, will leave managed isolation next November 26," the statement added.

Meanhwile, An unnamed South African player has tested positive for COVID-19 ahead of their home series against England. The player, along with two of his close contacts, have been put in isolation in Cape Town. All three of them are asymptomatic, and there will be no replacement in the squad.

"One player has returned a positive test result and two players were considered close contacts based on the risk assessment undertaken by the medical team," Cricket South Africa said in a statement on Wednesday. "All three players have been placed in immediate isolation in Cape Town as part of the COVID-19 protocols. While all players are asymptomatic, CSA's medical team will monitor them to ensure their health and well-being.