Back to News18
Home » Cricket Home » News » On This Day: Brian Lara Becomes First To Score 400 in a Test Innings

On This Day: Brian Lara Becomes First To Score 400 in a Test Innings 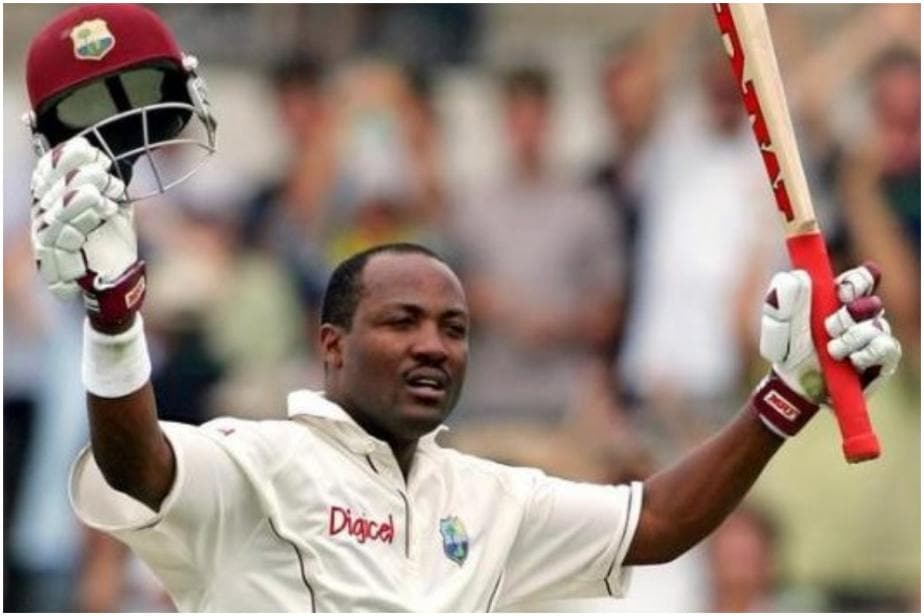 Lara reached the milestone after Lunch on Day 3, partnering Ramnaresh Sarwan for a 232-run stand for the third wicket and Ridley Jacobs for 282 runs (unbeaten)

On this day in 2004, legendary West Indies cricketer Brian Lara scored an unbeaten 400 against a formidable English side to set the world record for the highest individual score in an innings in Test cricket, surpassing Australian batsman Matthew Hayden’s 380 against Zimbabwe.

During the 4th Test against England, which had a fierce bowling attack led by Steve Harmison, Andrew Flintoff and Matthew Hoggard, Lara reminded the cricketing world of his brilliance and batted for nearly 13 hours to help his team reach 751 in the first innings. Lara showed incredible poise and faced 582 balls, hit 43 fours and four sixes.

West Indies had won the toss and decided to bat first. The left-hander reached the milestone after Lunch on Day 3, partnering Ramnaresh Sarwan for a 232-run stand for the third wicket and Ridley Jacobs for 282 runs (unbeaten).

England, however, batted out their two innings and drew the Test. West Indies bowled out England for 285 on Day 3, but couldn’t claim 10 wickets on follow.

Lara, who made his Test debut in 1990, also holds the record of highest score in first-class cricket with an unbeaten 501.

Lara previously said he got sad when Australia’s David Warner could not break his record during the second Test against Pakistan in Adelaide in 2019. Warner played an unbeaten knock of 335 runs before captain Tim Paine declared the innings on Day 2.

“I actually felt it was kind of destiny, being in Adelaide at the same time something like that was about to unfold. I felt that he should have been given an opportunity to go after it,” Lara told a news agency in an interview.

“Obviously, Australia was going to declare but it felt like give him another five or 10 overs, maybe even tell him because he is a very good Twenty20 batsman,” Lara added.