Back to News18
Home » Cricket Home » News » On This Day: English Cricket lost Ben Hollioake in a Car Crash

On This Day: English Cricket lost Ben Hollioake in a Car Crash

The young all-rounder was out of the side after he lost his form, but he fought his way back ito the ODI side in 2001. 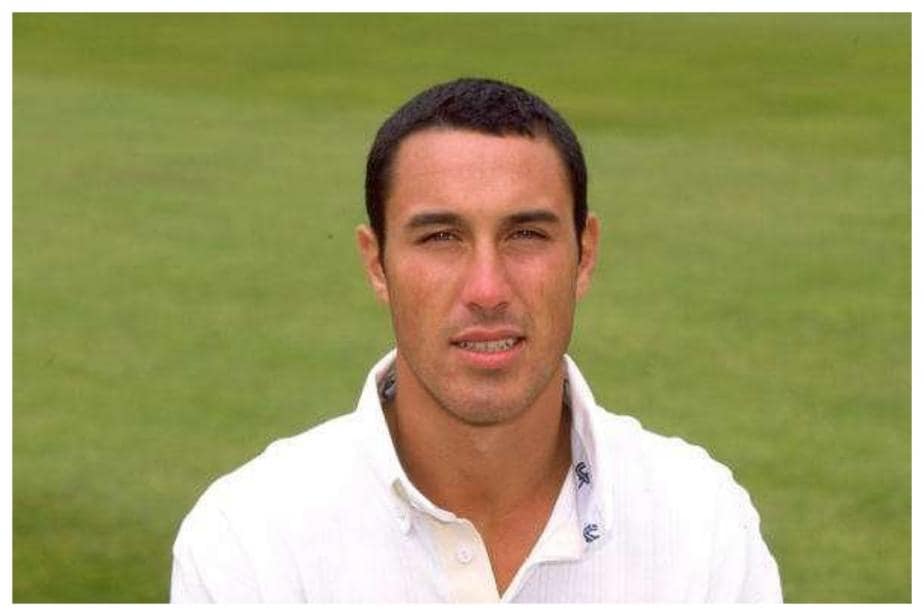 It was in 2002 on this day when England were taking on New Zealand in a Test match and during the break, the then captain Nasser Hussain was informed about the death of all-rounder Ben Hollioake. The captain and Mark Ramprakash took the field with their black armbands, but both of them were dismissed within just three overs after resumption. In many ways, this put into perspective the gravity of the news.

Hollioake was a special talent – he strode out at Lord’s on his international debut and took the Australian attack to the cleaners. His innings of 63 in just 48 balls was stunning as he smacked 50 of those runs coming in boundaries.Hollioake was just 24 when he passed away in a car crash in Australia and the world of cricket lost a young man whodazzled on his debut, and then flickered away. Hewent back to the rigours of domestic cricket, shone there once again and was all set to stake claim in International cricket once again.

The young all-rounder was out of the side after he lost his form, but he fought his way back ito the ODI side in 2001 and was named in the squad which toured New Zealand in 2002, a few weeks before his tragic death.

At a time when franchise cricket and T20 cricket has taken off all across the world, one can only imagine the potential Ben could have reached. He was what we call as a stand and deliver batsman, his hard-hitting capabilities and the ability to hit good balls for boundaries could well have made him one of the hottest properties all across the world.

The mind once again wanders back to how Hollioake’s car that slipped off the road and crashed into a low wall, killing him instantly. His girlfriend was injured and had to spend three weeks in a coma, but she came out of it. His brother Adam Hollioake named his daughter Bennaya as a tribute to his brother Ben and his girlfriend Janaya.