On this day three years ago, Harmanpreet Kaur played a knock for the ages as India beat Australia in the Women's World Cup semi-final at Derby. 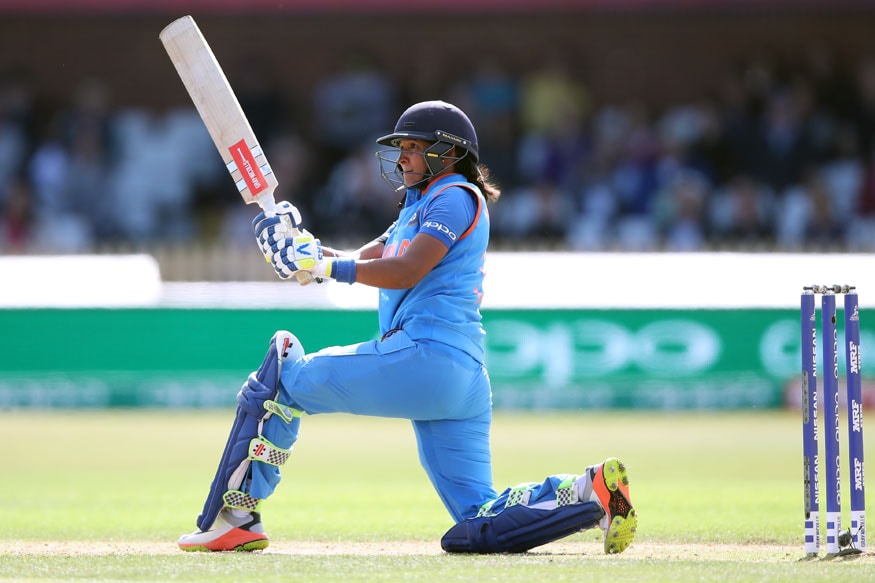 On this day three years ago, Harmanpreet Kaur played a knock for the ages as India beat Australia in the Women's World Cup semi-final at Derby.

Harmanpreet's hard-hitting 171* helped India score 281-4 in the first innings. In response, Australia were bundled out for 245.

India were in a decent position when Harmanpreet came into bat; however, they needed one big innings to provide the imepetus and set the foundations for a big target.

Harmanpreet would go on to do both with startling ease, hitting the Aussie bowlers all around the park. Her knock consisted of 20 fours and 7 sixes and she scored a strike-rate of 148.69.

Scoreboard pressure was on Australia early and it showed. Openers Nicole Bolton (14) and Beth Mooney (1) departed cheaply. To make matters worse, skipper Meg Lanning was dismissed for a duck.

Ellyse Perry managed to score 38 but once she was dismissed, India sensed a chance at wrapping things up early.

Resistance eventually came in the form of Ellyse Villani (75) and Alex Blackwell (90) but Australia were losing wickets on a regular basis and the lack of big partnerships came back to haunt them.

The knock was an eye-opener as well for fans who suddenly believed that India could actually do the unthinkable and bring home the trophy.