Back to News18
Home » Cricket Home » News » On This Day in 1971: Australia and England Play the First-ever ODI Match at the MCG

On This Day in 1971: Australia and England Play the First-ever ODI Match at the MCG

On January 5, 1971, the first official ODI game was played between Australia and England at the Melbourne Cricket Ground (MCG). 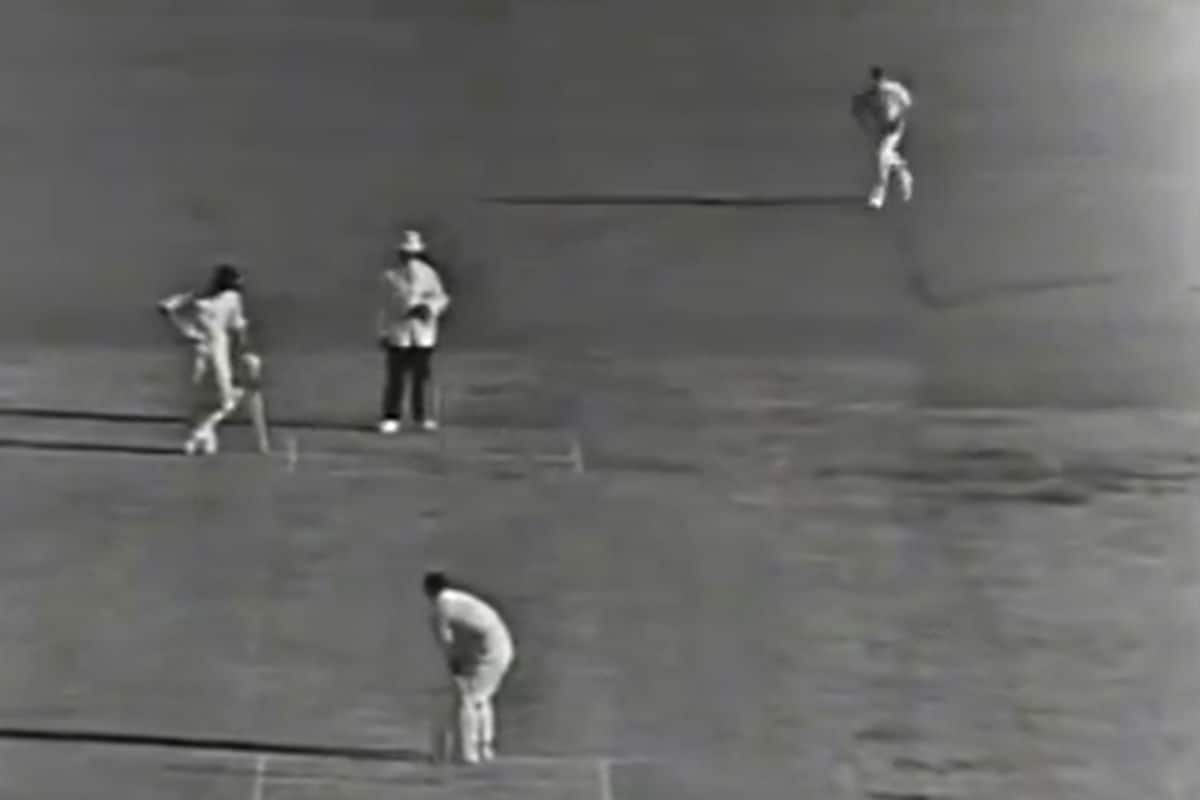 As commonplace as it is now to see both One-Day International (ODI) and Twenty20 International (T20I) cricket being played out in bilateral series' or one-off encounters, this wasn't always a regular occurence in the world of international cricket. For a long time, cricket matches between nations were played only in the Test match format. The first top level one-day competition introduced in domestic English cricket was the Gilette Cup in 1963 but it was to be another 8 years before a one-day match took place at the international level. Yet on January 5, 1971, the first official ODI game was played between Australia and England at the Melbourne Cricket Ground (MCG).

However it is worth noting that the match was not planned out in advance but came about due to the circumstances at hand. The third Test of that tour was scheduled to take place at the MCG but the first three days of the match were washed out due to excessive rain.

Eager to give paying fans some kind of cricketing action, the Test match was abandoned and instead the fans were treated to a one-day game consisting of 40 eight-ball overs per side. Australia won the game by 5 wickets.

50 years today, in 1971, the first ever One Day International match was played, at the MCG.

Here's how it finished! pic.twitter.com/5PTIvi3y8E

Originally, ODIs were played in coloured clothes but with the red ball. However, it took the birth of Kerry Packer's World Series Cricket to truly revolutionise the one-day game.

Also Read: 'We Don't Want to be Treated like Animals in Zoo'-Disgruntled Team India Insider Opens Up

The rebel league that ran paralell to ICC sanctioned matches from 1977-79 introduced many of the features that are common in modern cricket including colored uniforms, matches played at night under floodlights with a white ball and dark sight screens, and, for television broadcasts, multiple camera angles, effects microphones to capture sounds from the players on the pitch and on-screen graphics.