On This day in 1999: Looking Back at Brian Lara's Magical 213 Against Australia

On this day in 1999, Lara changed the destiny of his home team which at that time was coming out of consistent defeats over a month. 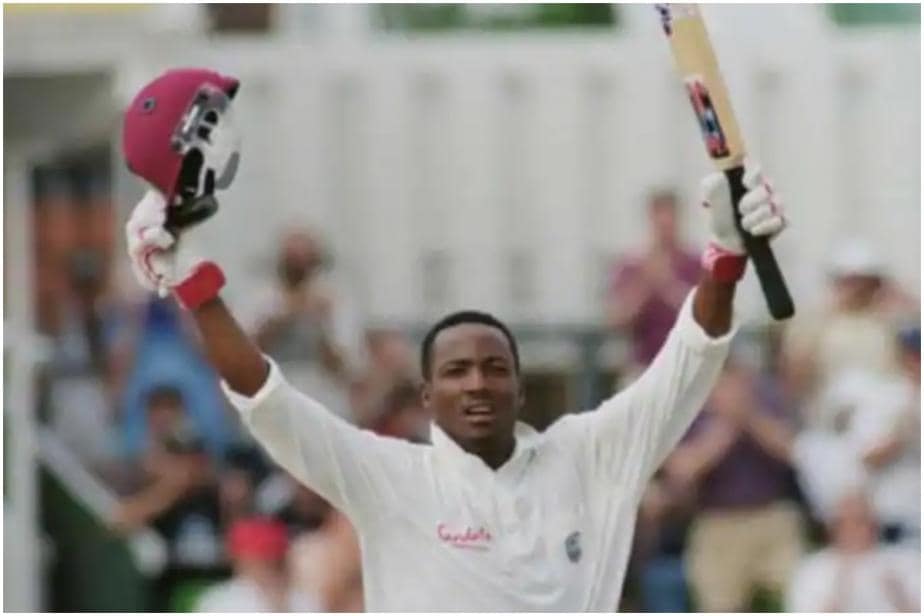 Brian Charles Lara played several noteworthy long innings in his glorious cricketing career. He holds the record as the highest scorer in tests and first-class cricket to date. One of his best test innings was on March 14 in 1999 against Australia in Jamaica, Kingston. Never in doubt of his abilities to deliver match-winning knocks, Lara’s magical 213 in the second test match stands out as the greatest in test matches. With his extraordinary innings, the veteran player reversed his side’s dwindling fortunes single-handedly.

One of the best batsmen in the world of all time, Lara scored a double hundred in Jamaica in an emphatic fashion. On this day in 1999, Lara changed the destiny of his home team which at that time was coming out of consistent defeats over a month. The innings inspired West Indies to win the match, against all odds, by a huge margin. Lara himself picks the 213 in Kingston as his best-ever knock.

None of the West Indies batsmen had ever been in such a state of crisis. Lara was placed on probation for the opening two Tests by the national cricket board, citing he needed “to make significant improvement in his leadership skills”. Four months before the WI vs Aus series, Lara and his team settled in a London hotel, and refused to leave the property for their first Test series in apartheid-free South Africa. They were adamant that they would leave only after settling terms with the West Indies Cricket Board (WICB). The WICB president Pat Rousseau heard their complaints and stripped Lara of the captaincy. He had planned to make an alternative team but backed down later so that the tour proceeded.

During the toss in the second test of the series, Lara famously told Steve Waugh, “This could be the last time I’ll be doing this.” West Indies limped to 37 for 4 by the close of the first day, after restricting Australia to 256 in their first innings. Lara, who survived at seven carried Pedro Collins with him into the second day.

He reeled off shots of every variety in every direction. He was in command throughout that day against bowling spearheaded by Glenn McGrath and Shane Warne. Moving on to his third double, his knock included three sixes and 29 fours. Two weeks later, in Barbados, Lara’s 153 not out clinched triumph for West Indies and was by universal consent even greater. However, the 213 was the one which sparked the counter-attack. Some of the finest innings in his Test career include 277, his first century in test cricket, in 1993, against Australia, 375 not out versus England in 1994, and unbeaten 400 against England in 2004.