Back to News18
Home » Cricket Home » News » On This Day: India Bowled Out for 81 Chasing a Victory Target of 120 against West Indies

On This Day: India Bowled Out for 81 Chasing a Victory Target of 120 against West Indies

On a track that was purely meant for pacers, West Indies had a unit that made batsmen duck down more times than defend 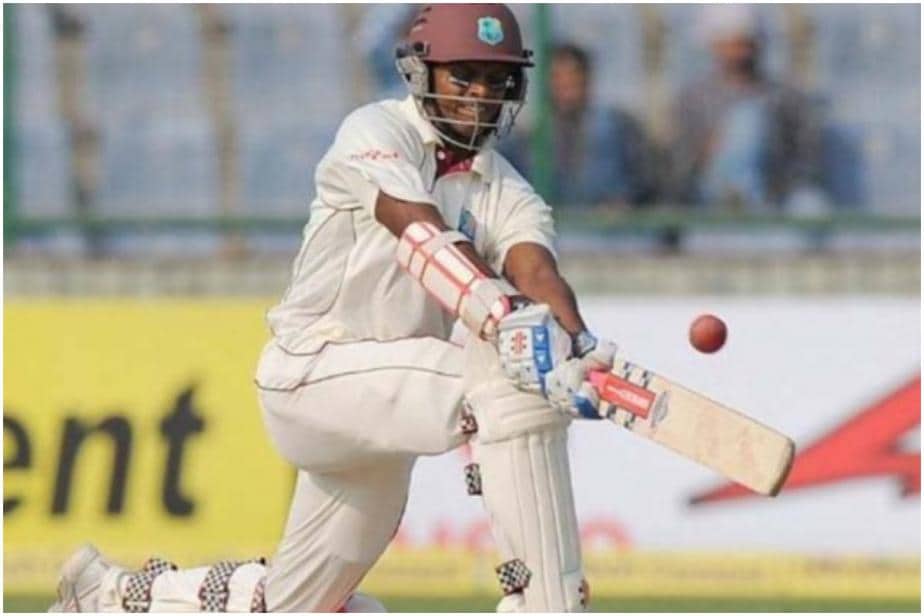 In a dramatic scenario and what could have been a no-sweat victory for India, West Indies bowled out India for 81 in a 120-run chase in the second innings, to win the third Test series of the five-match series on March 31, 1997. India, who were in a commanding position in the second innings of the match, had the game in their hands at Barbados. But a sudden collapse left the fans and the Indian players got smacked, while West Indies did the unthinkable and hit the jackpot by winning the third Test match by 38 runs.

Coming into the third match of the series with the first two ending in thrilling draws, India won the toss and opted to bowl at the Kensington Oval at Barbados. At the time, Sachin Tendulkar was leading the Indian cricket team as captain and there were questions if his role affected his performance with the bat.

The Indian side opted to bowl first in the first innings of the third Test. It saw Shivnarine Chanderpaul helping the hosts put runs on the board as Windies lost their openers at 40/2. Chanderpaul led from the front with his maiden hundred and scored 137. He was the only unbeaten batsman in the innings. The hosts did not get any help from the rest of the batsmen as Venkatesh Prasad ran riot and registered 5/82 at the end of the innings. West Indies were bowled out for 298 in the first innings of the match.

On a track that was purely meant for pacers, West Indies had a unit that made batsmen duck down more times than defend. India lost their openers early as Laxman departed after scoring 6 runs in 34 deliveries. Navjot Sidhu and Rahul Dravid held the fort and defended well for a while till Franklyn Rose got the better of the opener and Ian Bishop removed Dravid for 78. Dravid along with Tendulkar built a vital partnership of 170 runs before Bishop got the better of Tendulkar. The captain scored the highest in India’s innings, scoring 92 runs. India posted 319 runs on the board, leading by a slender 21 runs.

Trailing by 21 runs, West Indies could have posted a mammoth total to keep India at bay, but the visitors fought back with Abey Kuruvilla claiming a fifer and Prasad (3/18) and Dodda Ganesh (2/28) claiming the other five wickets as well, bowling out West Indies for 140 runs.

Needing 120 runs to win the Test match at Barbados, it was expected for the hosts to bring their A-game to the final innings of the match. And the Windies attacking unit did. Ambrose, Bishop and Rose bowled fiery deliveries with bouncers and the batsman could do nothing but defend. Apart from taking shots to the body, the Indian batsmen were in big trouble.

Sidhu was dismissed for 3, who was followed by Dravid (2), Tendulkar (4), and Ganguly (8). Opening batsman Laxman was the highest scorer in the innings, with 19 runs to his name. But the trio of Rose, Ambrose and Bishop saw India collapse. The visitors were at 57/7 and eventually bowled out for 81 runs. West Indies won the thrilling match by a stunning performance, defeating India by 38 runs at Barbados.