On This Day: KL Rahul Hits Fastest IPL Fifty in 2018 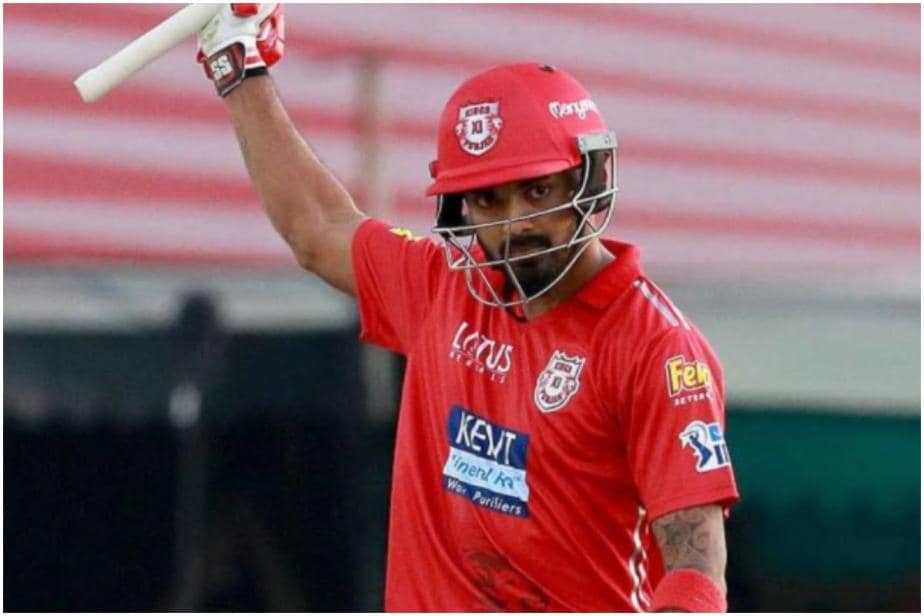 On this day in 2018, the jampacked crowd at Mohali's PCA Stadium witnessed a blitzkrieg from KL Rahul as the wicketkeeper-batsman went on to smash the fastest India Premier League (IPL) fifty in just 14 deliveries.

Chasing a target of 167 set by Delhi Daredevils (now Delhi Capitals) banking on skipper Gautam Gambhir’s 55, Rahul got Punjab to a brilliant start as he hit some glorious shots all around the park. When Rahul was batting, Punjab was cruising at 52/0 in just three overs, with the other opener – Mayank Agarwal batting at 2. KL eventually got out at 51 after hitting six fours and four sixes.

However, during his stay at the crease, the batsman from Karnataka who now captains the side from Punjab started his innings with three dot balls from pacer Trent Boult. However, Rahul burst into life with a top-edged six followed by two consecutive boundaries in the next three deliveries.

It was veteran spinner Amit Mishra who faced the wrath of Rahul’s brutal hitting as he smashed 24 runs from Mishra’s first over bringing up the fastest IPL fifty in just 14 deliveries.

His innings came to an end two deliveries later as KL in an attempt to whip the ball behind square ended up getting a leading edge which was brilliantly taken by Mohammed Shami at short third man.

Earlier the record for fastest IPL fifty was held by Kolkata Knight Rider’s Yusuf Pathan and Sunil Narine. Pathan back in 2014 smashed a match-winning 72 off 22 deliveries which saw him getting his fifty in 15 deliveries against Sunrisers Hyderabad. Three years later in 2017,

Narine equalled the record by scoring a 15-ball fifty for KKR against RCB.

The cash-rich league will return for its 14th edition from April 9 which will see reigning and a record five-time champions Mumbai Indians (MI), captained by Rohit Sharma, face Virat Kohli’s RCB at the M.A. Chidambaram Stadium in Chennai.

The final of the tournament will be played in Ahmedabad on May 30.