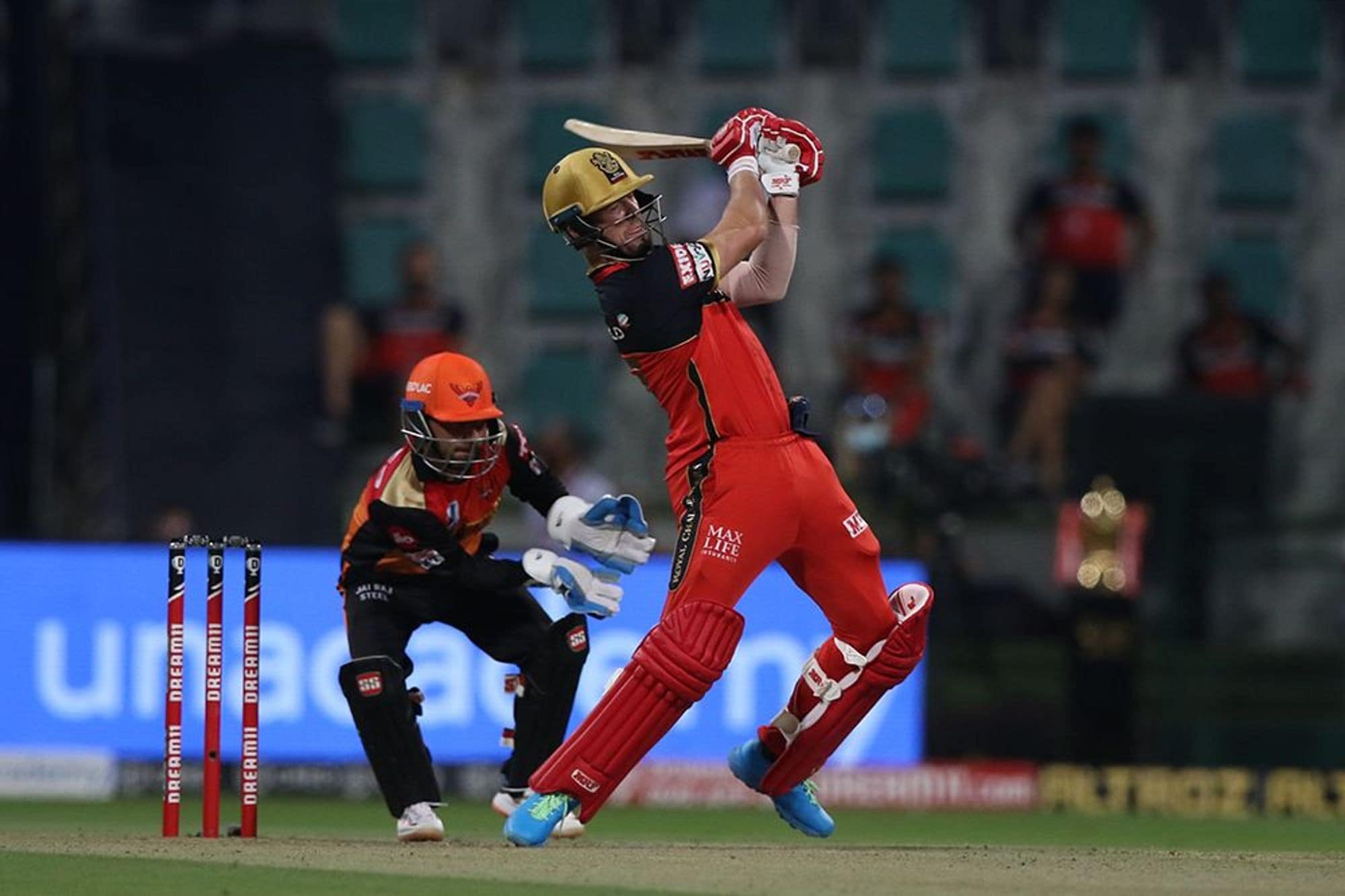 With David Warner scoring just 17 runs in Sunrisers Hyderabad's six-wicket win over Royal Challengers Bangalore in IPL 2020 Eliminator, KL Rahul maintains his stranglehold on the Orange Cap - IPL's leading run-getters' tally, with 670 runs in 14 matches. Warner still has potentially two more matches to catch up to Rahul and even surpass him. Warner is at 546 runs while RCB's Devdutt Padikkal's finishes his maiden IPL campaign as his team's highest run-getter with 473 runs from 15 matches, just ahead of his Virat Kohli, who finishes with 466 runs in 15 matches. AB de Villiers finishes his campaign with 454 runs in 15 matches.

As for the match, Kane Williamson's 33rd T20 half-century and an all-round masterclass from Jason Holder helped SunRisers Hyderabad (SRH) beat Royal Challengers Bangalore (RCB) by six wickets in the Eliminator of the Indian Premier League (IPL) on Friday. SRH now face Delhi Capitals in Qualifier 2 on Sunday while RCB's quest for a maiden title in 13 attempts remains unfulfilled. The final is to be played on Tuesday.

Chasing a target of 132, Williamson and Holder put up an unbeaten 65-run stand for the fifth wicket to take their team to victory after Mohammed Siraj, Yuzvendra Chahal and Adam Zampa brought RCB back into the game following a dismal show with the bat. Siraj got the big wicket of SRH captain David Warner and his opening partner Shrivats Goswami, standing in for the injured Wriddhiman Saha. Williamson was unbeaten on 50 off 44 balls while Holder, who hit the winning runs with his third four of the innings, was on 24 off 20 balls. SRH ended their innings on 132/4 in 19.4 overs.

Earlier, Holder picked three wickets as SunRisers Hyderabad (SRH) on Friday restricted Royal Challengers Bangalore (RCB) to 131/7 wickets in their 20 overs. Most of RCB's runs came through the blade of AB de Villiers, who scored 56. He was dismissed by an inch-perfect yorker from Thangarasu Natarajan that took out his middle stump.