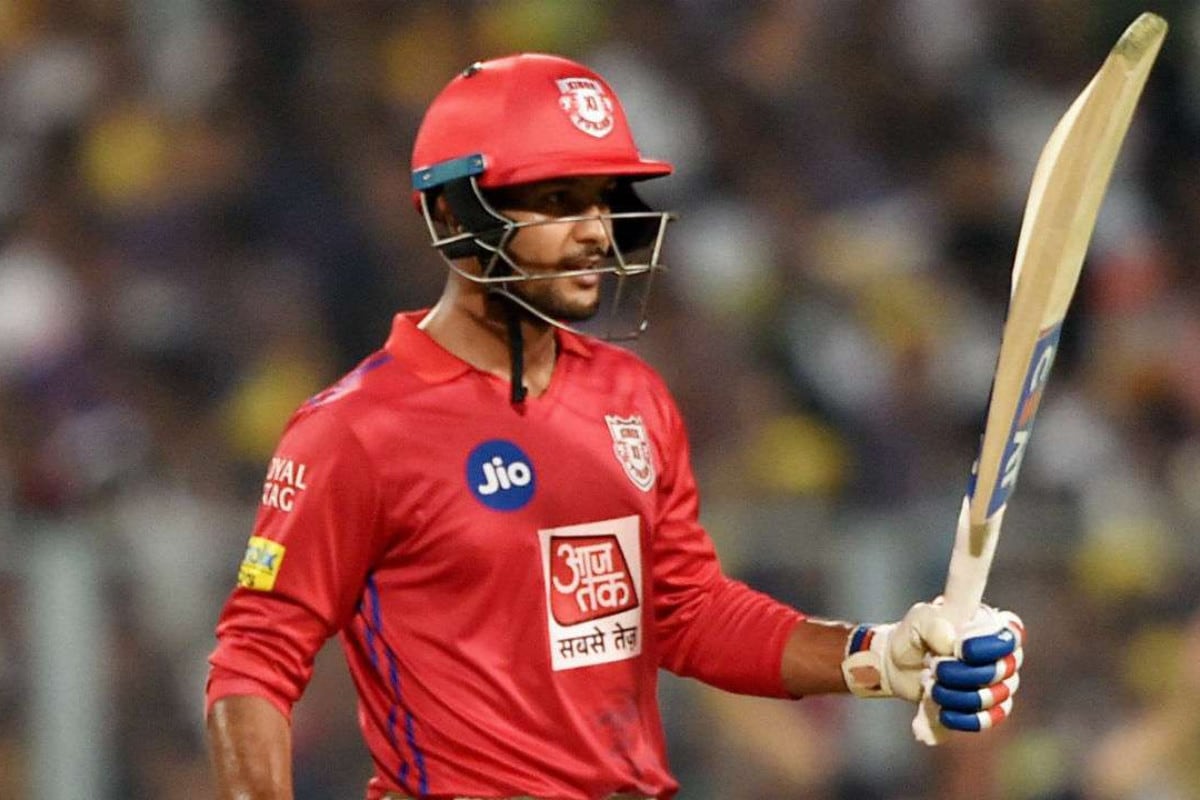 Orange Cap Holder in IPL 2020: Mayank Agarwal Leading Run-scorer in IPL 13 After SRH vs RCB match however the situation has changed a bit. But first let's have a look at what happened when RCB beat SRH by 10 runs. |

Young opener Devdutt Padikkal starred on debut before Yuvzvendra Chahal produced a crafty spell to set up a 10-run win for Royal Challengers Bangalore in their opening IPL contest against Sunrisers Hyderabad here on Monday.