CA’s head of Big Bash Leagues Alistair Dobson said on Sunday that CA was looking at a range of ways to brighten the competition. 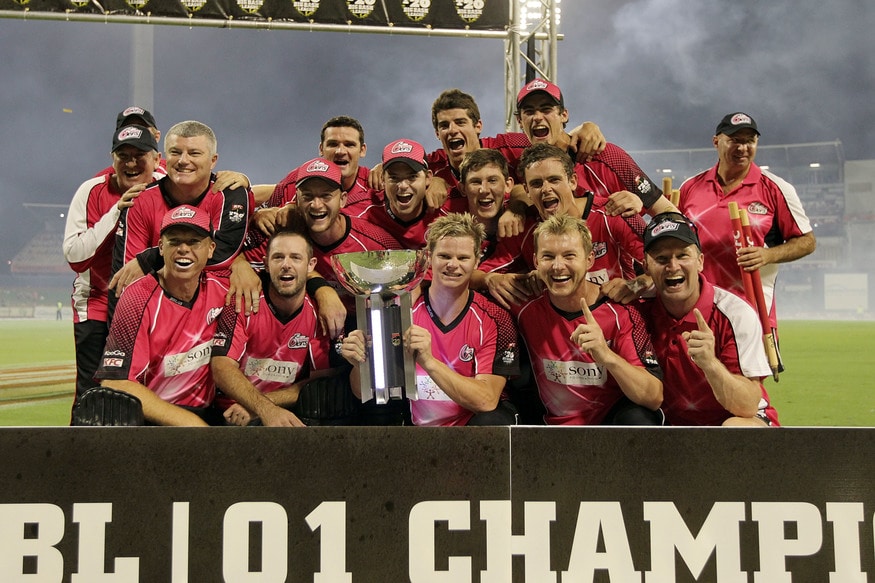 Even as Cricket Australia hopes to get their way around the hosting rights of the 2021 T20 World Cup they have bigger problems to fix back home. The Big Bash League, which dropped in ratings last year despite a new format, is set for further changes for its 10th edition next summer, according to a report in Western Australia Today.

CA is considering a draft for overseas players, is likely to have a bonus point for the team leading at the 10-over mark, in-game substitutions and free hits after wides.

In-game changes are likely to in the form of bonus points being on offer. One proposal is for the team that scores more runs in the first half of its innings to receive a bonus point.

Player substitutions - similar to those briefly used in one-day internationals in the mid 2000s - are also viewed as a possibility by some key league figures.

Another proposal is for batting teams to get a free hit after a wide like they do after a no-ball.

CA’s head of Big Bash Leagues Alistair Dobson said on Sunday that CA was looking at a range of ways to brighten the competition.

“The Big Bash has a history of innovation and we’re exploring a number of avenues to enhance the entertainment value and excite fans this summer," Dobson said.

“We are working through the relevant processes and consultation and by the end we’re confident we’ll have a good story to tell as we approach BBL10."

A proposal on the table also states that clubs would be able to match opposition bids on players who played for their club last season. The dynamics could affect the existing plans of all the teams, who have been in talks with players otherwise.

However, overseas players’ availability is dependent on the situation with regards to government approval in light of COVID-19 travel restrictions, although recent signs have been positive, with CA increasingly optimistic India will be able to tour next summer.