The 2019 Vijay Hazare Trophy saw Karnataka emerge victorious for the fourth time in the tournament’s history as they went on to beat Tamil Nadu in the final with a 60-run VJD method win. 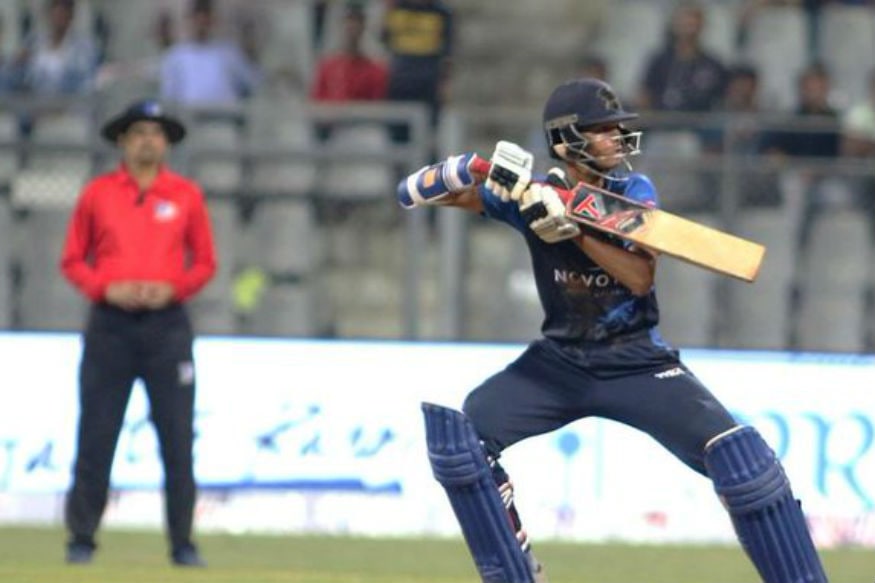 The 2019 Vijay Hazare Trophy saw Karnataka emerge victorious for the fourth time in the tournament’s history as they went on to beat Tamil Nadu in the final with a 60-run VJD method win.

Karnataka’s squad consisted of a number of proven white-ball performers, many of whom did well throughout the course of the tournament, meaning it was little surprise they won the tournament.

However, while their squad performed well for the most part, players from the southern state weren’t the only ones who performed well.

Here’s a look at five players whose performances in India’s premier domestic List A competition stood out throughout the season.

Manish Pandey – The man who led Karnataka to the title, Pandey delivered for his state side not only with the bat but his leadership as well.

Pandey’s international career has seen mixed returns since his debut but his ability to consistently perform at the domestic level has seen him remain in the scheme of things as far as the Indian national team are concerned.

The 30-year old’s returns in the tournament – 525 runs at an average of 105 while striking at 108, which included a century and five fifties – will doubtless hold him in good stead as India look to build a solid middle order.

Devdutt Padikkal – The 19-year old opening batsman from Karnataka only made his List A debut in this edition of the Vijay Hazare Trophy but such was his consistency that he ended the tournament as the leading run scorer.

Padikkal scored 609 runs in 11 matches this year, averaging 67.66 and striking at a healthy 81.09. He also scored two tons and five fifties.

He had done well in the most recent edition of the Karnataka Premier League (KPL), topping the run-scoring charts in that tournament as well. He will surely catch the attention of the right people should he continue to play like this. 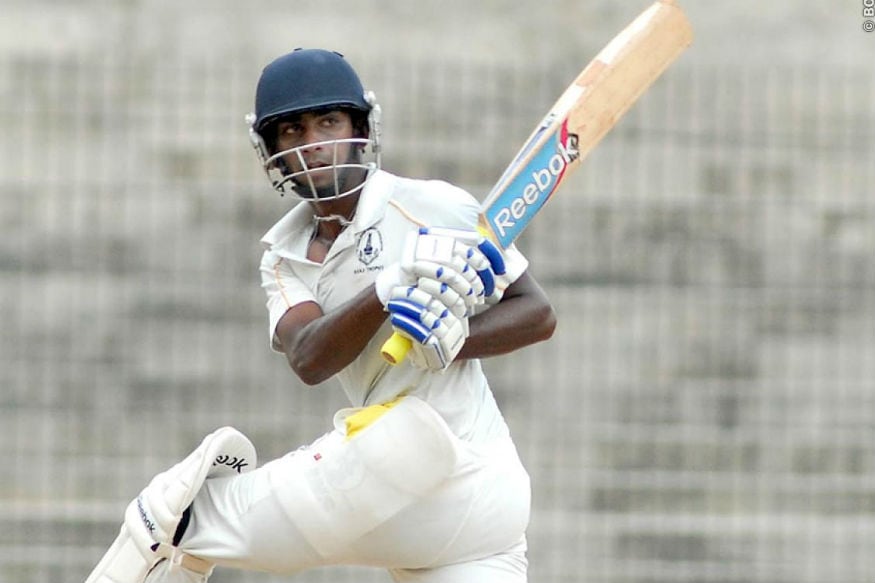 Baba Aparajith – The Tamil Nadu batsman was a key part of their run to the final this year, putting in a number of good showings including in the final even as he ended up on the losing side.

Aparajith scored 598 runs in the tournament – incidentally, the same number of runs scored by India opener KL Rahul – which included two centuries as well as five half-centuries and he also chipped in with some more-than-useful off-spin in many matches.

The 25-year old has always been considered a talented prospect and his showings in the tournament this year have furthered that belief. 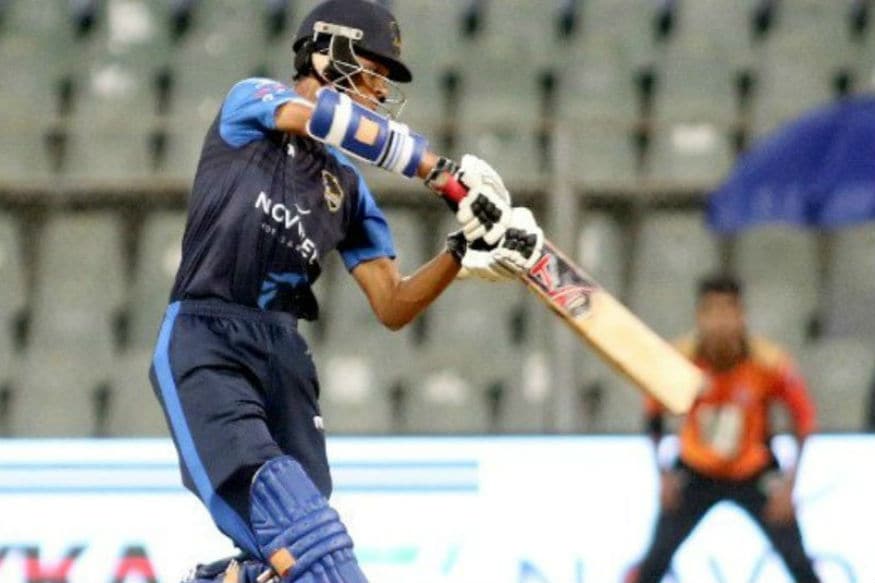 Yashasvi Jaiswal – The 17-year old was one of two players – besides Kerala’s Vishnu Vinod – to score a trio of centuries in this year’s edition of the tournament but he grabbed the headlines for his double century against Jharkhand.

Jaiswal was making his List A debut for Mumbai this year and has only played the sole first-class game so far in his career but he is widely considered one of the most talented young batsmen in India right now.

That he scored 564 runs in the tournament despite only featuring in 6 games – making him the fifth-highest run getter – shows that the future is bright for the young man.

Roosh Kalaria – The 26-year old left-arm seamer was Gujarat’s main weapon with the new ball, often getting crucial breakthroughs early and not giving away too many runs in the process.

The speedster – who was the highest wicket-taker in the previous year’s edition of the tournament – was consistently among the wickets this year and his performances will have turned a few heads. ​