Pak players may get pay hike in new contracts 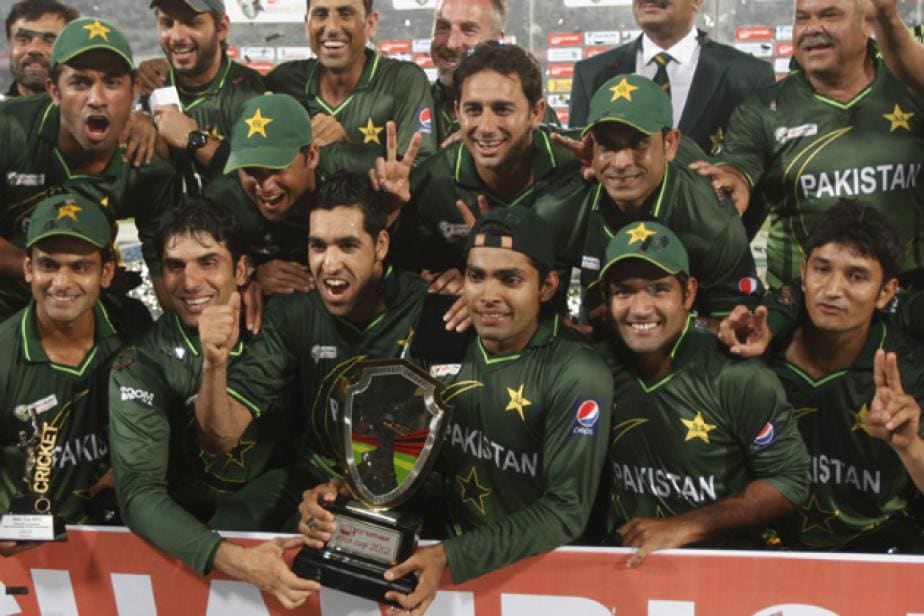 Players are expected to get a pay hike between 15 and 25 per cent.

Lahore: Pakistani cricketers, who will get central contracts later this month, can expect a pay hike between 15 and 25 per cent, an Pakistan Cricket Board (PCB) official said Wednesday. The official said that a recommendation of raising the monthly retainer fees and match fees by 10 to 25 per cent had been approved.

"The list of players who will get the central contracts and retainers should be announced by end of the week before the team leaves for the Sri Lanka tour," he said. Sources in the board disclosed that the head of game development in the board, Intikhab Alam, chief selector Iqbal Qasim, domestic cricket operations manager Zakir Khan were on the committee that was given the task of reviewing the clauses of the central contracts and recommending pay hikes and list of players to be awarded the contracts and retainers.

"Around 30 to 32 players will be given the central contracts and retainers," one source said. The central contracts of Pakistani cricketers have expired in December 31 last year but due to various reasons the PCB has been unable to issue fresh contracts. But the official said that the players would be given contacts dating back to January 1 this year.

The pay hike means that members of the national team can look forward to a substantial raise in their match fees for Tests, ODIs and T20 matches which have remained unchanged for last three or four years. "The pay hike will also be added to the monthly retainers which at present are in the range of 250,000 rupees, 175,000 and 125,000," the source said.

The highest Test or ODI match fee paid to the players in the top slab ranges from 300,000 to 350,000 rupees. Seniors like Shahid Afridi and Shoaib Malik, who didn't have central contracts in the second half of last year, are expected to be given new contracts but allrounder Abdul Razzaq and wicketkeeper Kamran Akmal might miss out again. The source said the new contracts would be announced during a dinner to be hosted for the Sri Lanka-bound team on May 26 in Lahore.