Pakistan's limitedovers tour to South Africa in April will include an extra Twenty20 game. 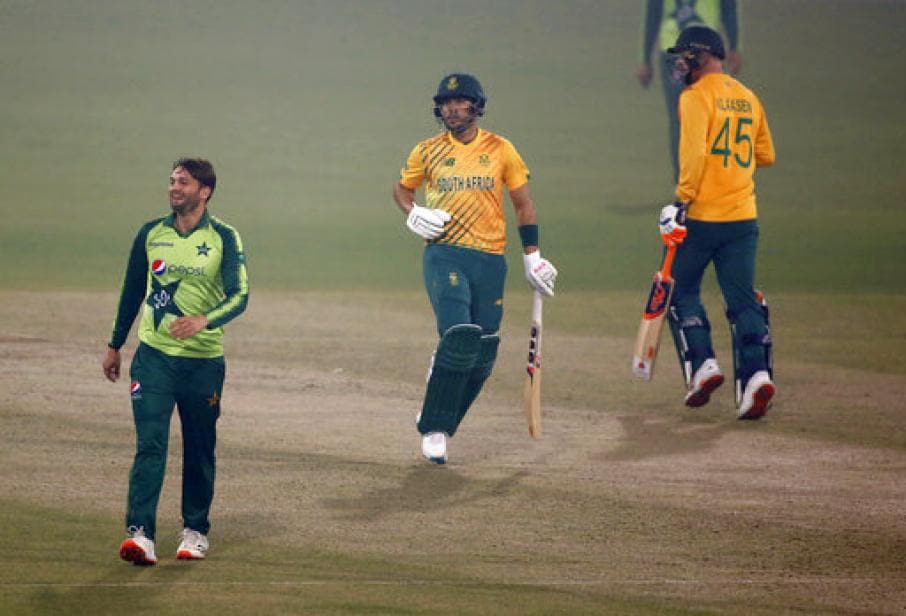 ISLAMABAD: Pakistan’s limited-overs tour to South Africa in April will include an extra Twenty20 game.

The ODI series is part of the ICCs Cricket World Cup Super League.

The tour was originally scheduled for last October but was postponed due to the coronavirus pandemic.

Pakistan have proved their status over the years as one of the most dangerous limited-overs teams and Im sure they will give the Proteas a stern test on the Highveld, Graeme Smith, Cricket South Africa’s director for cricket, said Friday.

We are grateful to the Pakistan Cricket Board for agreeing to our request within a short period of time to increase the length of the trip by adding in a fourth T20, which will give us some much-needed additional international content.

We are delighted to help assist our fellow member in these challenging times,” Khan said. “We all have a collective responsibility to look after the game and its welfare together as ICC members.

Johannesburg will host the first and second T20s on April 10 and 12, followed by the remaining two T20s at Pretoria on April 14 and 16. After the series, Pakistan departs for Zimbabwe to play two test matches and three T20s.

South Africa is presently playing a three-match Twenty20 series in Pakistan which ends on Sunday. Pakistan won the preceding test series 2-0 for its first test series win against the Proteas in the last 18 years.