Pakistan's cricketers complained Monday of being affected "mentally and physically" by New Zealand's strict Covid-19 protocols, which have kept the players holed up in their quarantine hotel for nearly two weeks. 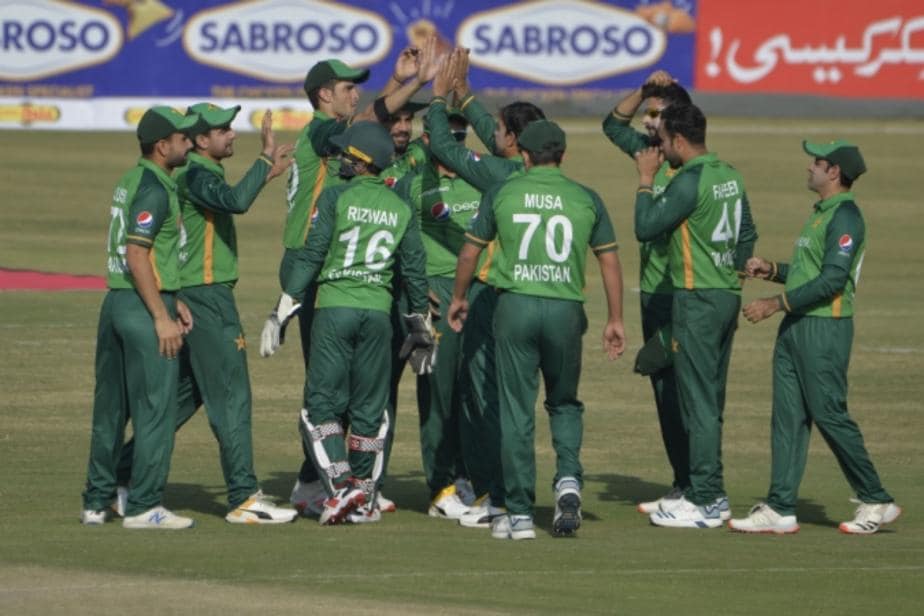 Pakistan's cricketers complained Monday of being affected "mentally and physically" by New Zealand's strict Covid-19 protocols, which have kept the players holed up in their quarantine hotel for nearly two weeks. Coach Misbah-ul-Haq said the team was looking forward to exiting managed isolation, with New Zealand Cricket saying the latest virus tests had all come back negative and they should be allowed out on Tuesday. Since the 50-plus squad of players and officials arrived last month, 10 have tested positive for the coronavirus, forcing New Zealand health authorities to withdraw permission for the team to train in isolation.

Early in their stay, several team members were caught mingling together at their four-star quarantine hotel in Christchurch, in breach of the managed isolation rules.

"Top professional athletes require a certain environment to prepare so that they can perform at the minimum expected levels every time they represent their countries," Misbah said in a statement.

He said Pakistan "respect and understand" the health and safety regulations, but "there is no denying the fact that the implementation of certain regulations has affected our athletes, both mentally and physically prior to an international series".

All overseas arrivals to New Zealand must spend two weeks in quarantine, with sports teams that return negative tests after three days granted permission to train together in isolation.

On Friday, 10 days after the Pakistan team arrived, New Zealand health officials said "ongoing concerns" about the risk of further infections meant their training ban could not be lifted.

"I want to compliment my players and the management team for their patience, sacrifices and the hardships they have endured to ensure they not only lead the safe resumption of international cricket during the Covid-19 pandemic... but also try to give their best every time they step on the field," Misbah said.

New Zealand Cricket said the negative tests meant the touring party would be allowed to leave isolation on Tuesday, pending health department approval, to prepare for their first Twenty20 match against the Black Caps on December 18.

The New Zealand health ministry refused to confirm the results of the team's latest tests.