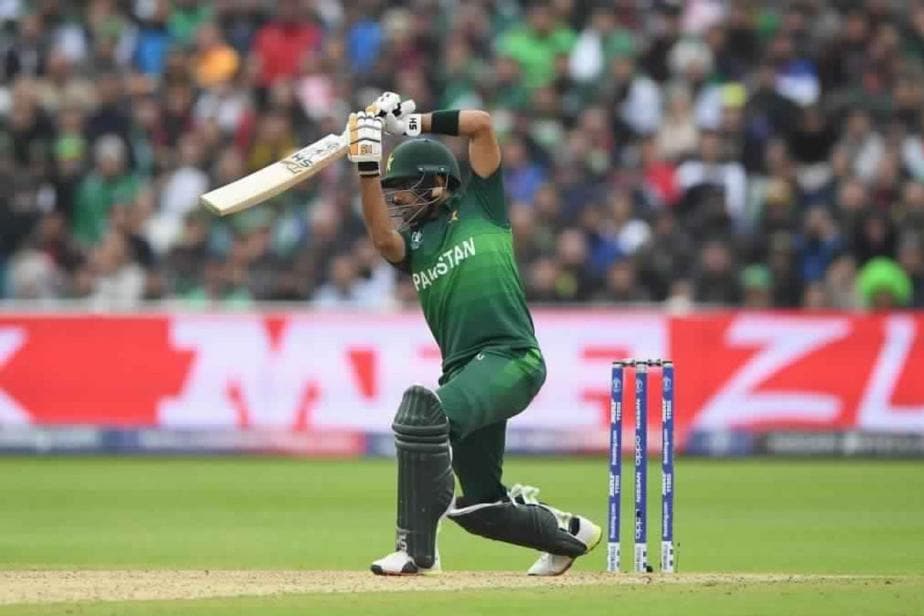 Pakistan take a further step out of the wilderness as international cricket hosts when they welcome Zimbabwe for their first ODI in a year on Friday, with England and South Africa both lining up tours.

The three one-day internationals, when Babar Azam will debut as ODI captain, are also Pakistan's first in the new World Cup Super League, the qualification process for the 50-over World Cup in 2023.

The rehabilitation of Pakistan, largely shunned by foreign sides after a deadly attack on Sri Lanka's team bus in 2009, has accelerated in recent months, partly as a result of the coronavirus pandemic.

After Pakistan toured England and agreed to visit South Africa, both hard-hit by Covid-19, the two heavyweights were moved to show their gratitude by studying reciprocal trips. Neither has visited in more than a decade.

Zimbabwe, West Indies and Bangladesh have all toured Pakistan since the attack, and last year Sri Lanka ended their decade-long absence with a limited-overs tour.

Those games turned out to be Pakistan's last ODIs for a year and they return in Rawalpindi under new captain Azam, also the T20 skipper, hoping to take their first step towards the 2023 World Cup in India. In the 13-team World Cup Super League, seven sides plus hosts India will qualify for the World Cup. All teams will play four home and four away series, with each match worth 10 points.

Pakistan's three ODIs and three T20s against Zimbabwe will be played behind closed doors in Rawalpindi, and with both teams in a bio-secure "bubble". All players have tested negative for the coronavirus.

The series makes Pakistan just the third host of international cricket since the coronavirus pandemic.

England have hosted West Indies, Ireland, Pakistan and Australia, while Australia wrapped up a women's series against visitors New Zealand earlier this month.

Azam, who called it an "honour" to lead Pakistan, said Pakistan won't underestimate Zimbabwe despite the apparent disparity between the two teams. "We won't be taking Zimbabwe lightly at all," he said. "For us, each and every point matters and a convincing victory against Zimbabwe will hold us in good stead for future series."

Pakistan, sixth in the ODI rankings to Zimbabwe's 14th, are heavy favourites with a mature batting line-up led by Azam and strong bowling, despite resting spearhead Mohammad Amir. They have won 52 of their 59 ODIs against Zimbabwe with just four defeats, two no-results and one match tied.

Apart from Zimbabwe's off-field problems, the International Cricket Council suspended them for three months last year over political interference, the team are on an eight-match losing streak in ODIs. They have lost 2-0 to the Netherlands, 3-0 against Ireland and 3-0 to Bangladesh since their last ODI victory, at home against UAE in April 2019.

"It's very crucial for us to play really well," said new skipper Chamu Chibhabha, who has captained Zimbabwe in just one match earlier this year. "Super League games are very important because we have to qualify for the World Cup, which we missed in 2019."

Chibhabha, one of six Zimbabwe players in the squad who toured Pakistan in 2015, will hope for experienced all-rounders Elton Chigumbura, Sean Williams, Brendon Taylor and Craig Ervine to shine.

Also Read: This Is What Virender Sehwag Has To Say On Rohit Sharma's Injury