Pakistan aims to capitalize on its 20 victory in the test series against South Africa when it takes on the Proteas in the threematch Twenty20 series that begins on Thursday. 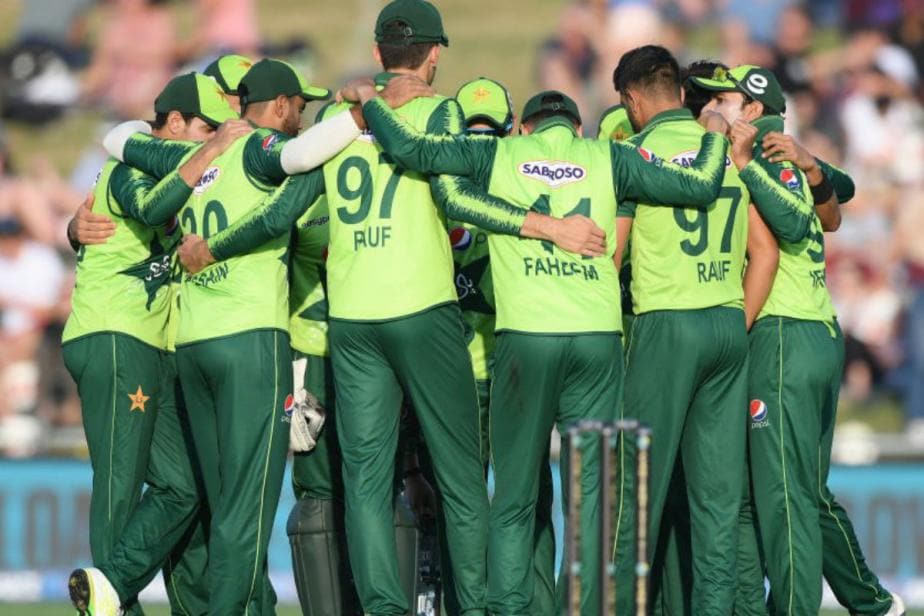 ISLAMABAD, Pakistan: Pakistan aims to capitalize on its 2-0 victory in the test series against South Africa when it takes on the Proteas in the three-match Twenty20 series that begins on Thursday. "The result of test series will have an impact on the Twenty20 series," Pakistan bowling coach Waqar Younis told reporters during a virtual press conference in Lahore on Wednesday. "I cant predict the ultimate result of the T20 series, but you will definitely see good results." Pakistan beat South Africa in a test series for the first time in 18 years with two emphatic victories at Karachi and Rawalpindi. Fast bowler Hasan Ali grabbed a 10-wicket haul in Pakistans 95-run win in the second test as the Proteas lost their last seven wickets for only 33 runs in the second innings and were bowled out for 274.

Waqar was the bowling coach when a second-string Sri Lanka routed Pakistan 3-0 at Lahore in 2019. The result saw Sarfaraz Ahmed being stripped of the captaincy and Babar Azam was chosen as the white-ball skipper before eventually being named as all format captain after Pakistan lost the test series in England last year.

They were all part of the Proteas test squad in Pakistan but flew home as South Africa planned to prepare for the three-test series against Australia, which was postponed.

The South Africa Twenty20 squad was en route to Pakistan when Australia pulled out of the series and eventually it was too late for the Proteas to keep some of the members of test squad in Pakistan.

Hasan, who returned to international cricket in the test series against South Africa after two years due to injuries, is part of Pakistans Twenty20 squad with Shaheen Afridi and Haris Rauf to give Pakistan a formidable pace attack.

Pakistan had to leave out Mohammad Hafeez after he couldnt join the teams bio-secure bubble in Lahore by the Feb. 3 deadline.

Hafeez scored 415 runs in T20 internationals last year, but was busy playing in a T10 League in the United Arab Emirates and it left selectors with no choice other than to leave out the most experienced player for the home series.

South Africa, led by Heinrich Klaasen, has only David Miller in its lineup with some experience of playing in Pakistan. Miller toured Pakistan in 2017 with a World XI side which played three-match Twenty20 series with du Plessis as its skipper.

"We are by no means a second-string T20 squad and we are looking to win, Klaasen had said on Tuesday. South Africa has got loads of talent, which people sometimes dont see because we only have six franchises.