Pakistan's win in their first Test against South Africa was necessary for the team after a difficult overseas season, captain Babar Azam said. 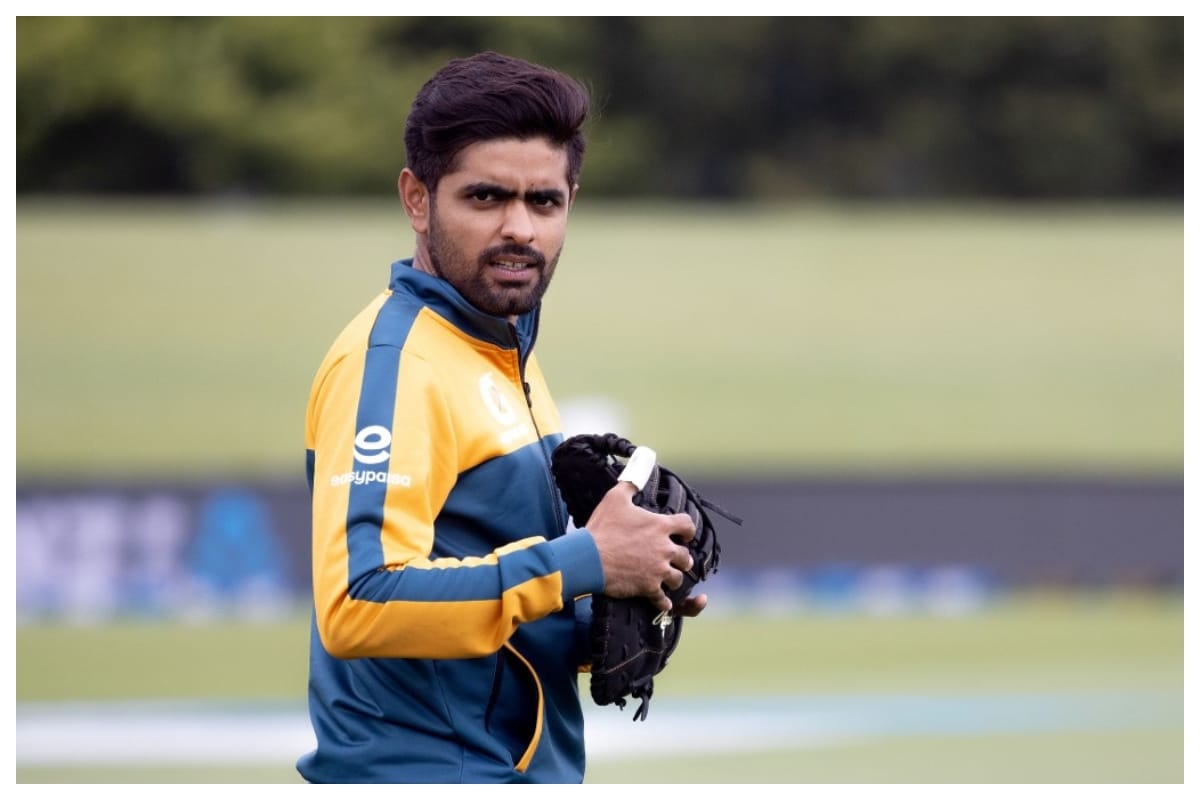 "This win was very necessary for our group. The last series in New Zealand didn't go very well. Yes, this was in home conditions but South Africa is a top Test side. Everyone from our fast bowlers, fielders, spinners and batsmen contributed," Babar said after their win against South Africa.

The results against New Zealand had led to questions being raised over the support staff, particularly about head coach Misbah-ul-Haq and bowling coach Waqar Younis. Azam had missed the series due to a fractured thumb. He, however, said that Misbah and Waqar were not worried before the start of the first Test in Karachi.

"Yes, there were some rumours but they (Misbah and Waqar) weren't worried before the start of the Test. They were just like they always are in the dressing room. Sometimes results take time, sometimes you have to realize that the series doesn't go your way. Trick is to learn from failures and come back from it," said Azam.

"We have been telling the players to be confident. I don't want them to take pressure after one innings wondering what will happen. You cannot be perfect. You will make mistakes. That's what I and Misbah have been trying to convey to all the players. We want the players to believe in themselves and have confidence in their game," Azam said.