Delhi Capitals Head Coach Ricky Ponting stated that captain Rishabh Pant understands the game very well and the extra responsibility is only going to inspire him to greater heights in the tournament. 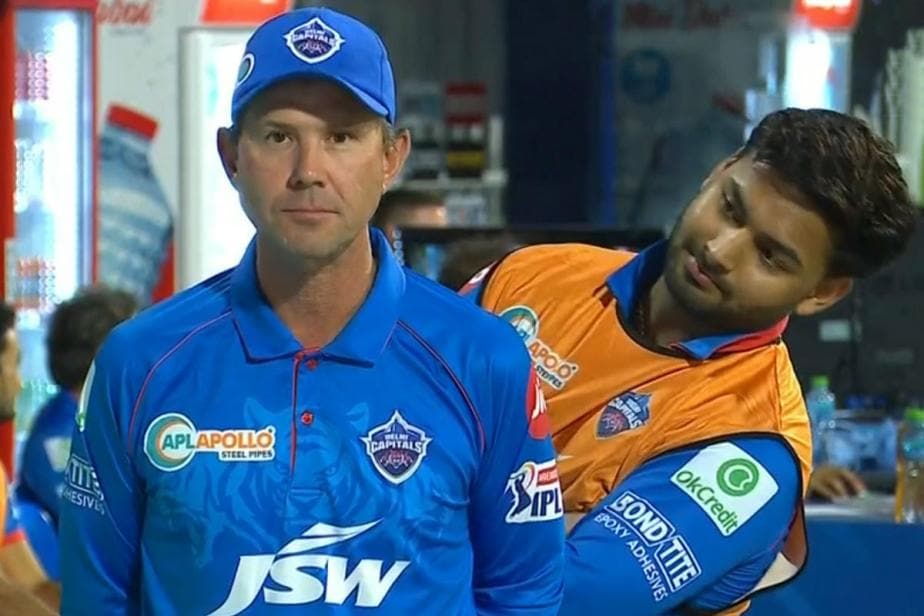 Delhi Capitals Head Coach Ricky Ponting, who attended his first practice session with the team on Sunday, said that captain Rishabh Pant understands the game very well and the extra responsibility is going to sit really well with him. Delhi Capitals on March 30 announced wicket-keeper batsman Pant as the captain of the side for the upcoming season of the Indian Premier League (IPL) which gets underway from April 9.

IPL 2021: He Is Carrying His Confidence Which Is What We Wanted: Pravin Amre on Prithvi Shaw

Pant will step in as captain for the 14th edition of the tournament, for the injured Shreyas Iyer, who hurt his left shoulder during the India-England ODI series.

“I think extra responsibility is going to sit really well with him. He’s that sort of a person who likes the responsibility, wants to be the main man and wants to be the leader, so I am really excited to see how he goes. We’ll help him through, but honestly, I don’t think he’s going to need much help at all,” Ponting said in a statement.

The former Australian captain added that it will be part of the coaching staff and the senior players’ job to support the newly appointed captain in any way they can.

He said: “I think if we can get most of the talking with Rishabh about his captaincy done leading into the first game then we don’t have to worry about it as the tournament starts. The last thing you want is to be overloading the captain with all sorts of information once the tournament is underway. It’s a big part of my job, and other coaches and senior players’ job to get behind Rishabh and help him where they need to. Not only during training, but during matches as well.”

The 46-year-old further said that Pant’s performances in the last few months have been nothing short of breathtaking.

“I have known how talented Rishabh is since the moment I laid eyes on him. When he got back into the Test squad in Australia, I actually made a comment before a ball was bowled in the second Test match that this will be the unearthing of a 15-year Test player for India. I think he’s on track for doing that. His cricket in the last six-seven months has been nothing short of breathtaking and outstanding,” Ponting said.

The Delhi Capitals Head Coach said that he is very happy with the make-up of the squad and is confident that the team can go all the way this season.

“I am thrilled with the players that we’ve got here, and I think we can win the IPL. Might as well go on record and say it now because that’s what I am here for and that’s what the players are here for. We’ve had our chat and it’s all about winning and how we can go one step further from last year. But the other important thing for me is that we’ve got a very different group from the one we had last year. What happened last year doesn’t matter. We’ve got to work out a way to win enough games to qualify and then win the final.”