PCB Announces Contracts for 192 Domestic Players, 10 Placed in 'A plus' Category 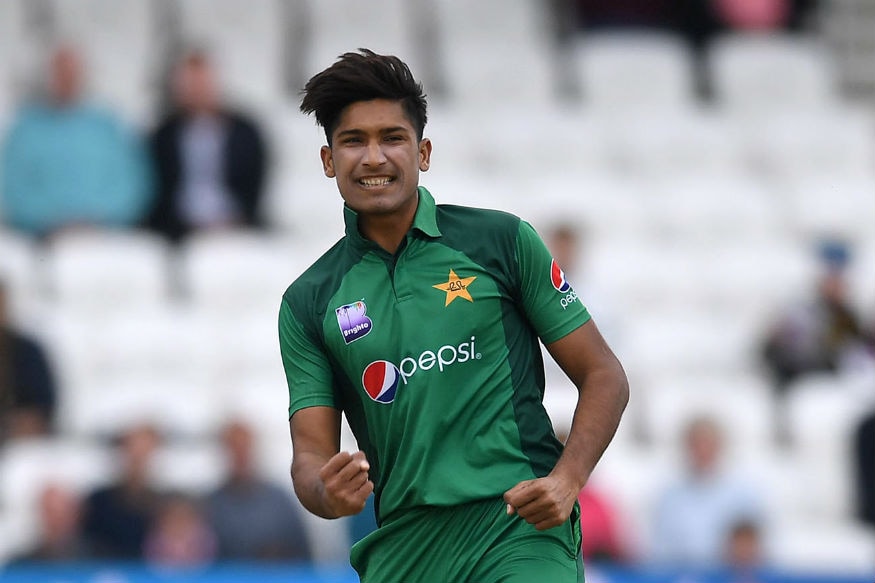 Fawad Alam and Imran Butt are among 10 top- performing cricketers, who have been awarded the newly-introduced 'A' plus agreement as the Pakistan Cricket Board (PCB) on Monday announced contracts for 192 domestic players for the upcoming season.The A plus category, which offers a monthly retainership of Pakistani 1.5 lakh rupee, includes Bilal Asif, Fahim Ashraf, Fawad Alam, Imran Butt, Imran Khan Snr, Kashif Bhatti, Khushdil Shah, Nauman Ali, Sohail Khan and Zafar Gohar.

Pakistan head coach and chief selector, Misbah-ul-Haq congratulated the 10 players. "I accept there will be a few players who will feel hard done but we could only pick a maximum of 10 players in this category. I want to assure every high-performing player that he will remain available for selection in the side and depending on how he performs in the 2020-21 season, will be in line for an increment next year," said Misbah.

"We want to make Pakistan cricket tough, competitive and performance-based, and this slab-based retainer policy is a reflection of this strategy."

The Category 'A' (PKR 85,000) comprises 38 players, including 10 best performers from the 2019-20 domestic season or the ones who have previously represented Pakistan at the highest-level.

"Category D (PKR 40,000) boasts all other 26 players who are part of the six Cricket Association sides."

Emphasising on performance-based contracts, PCB Director High Performance, Nadeem Khan said: "While setting up the criteria, we have also moved from a fixed slab retainer structure to a category-based retainer structure because I think it is fair on leading or experienced players to be treated and paid differently to a beginner or a starter.

"Through this model, we have also ensured we retain and protect our age-group cricketers, who in the past have dropped out either due to non-selection or non-recognition. These eight U19 cricketers who played in the ICC U19 Cricket World Cup 2020 and 11 Emerging/Shaheen players will now remain part of the system and will get their opportunities to improve and move in an upward direction."

Khan further said that "From these 192 domestic contracted players, 146 cricketers are those who were without any jobs while 24 had contractual employments."