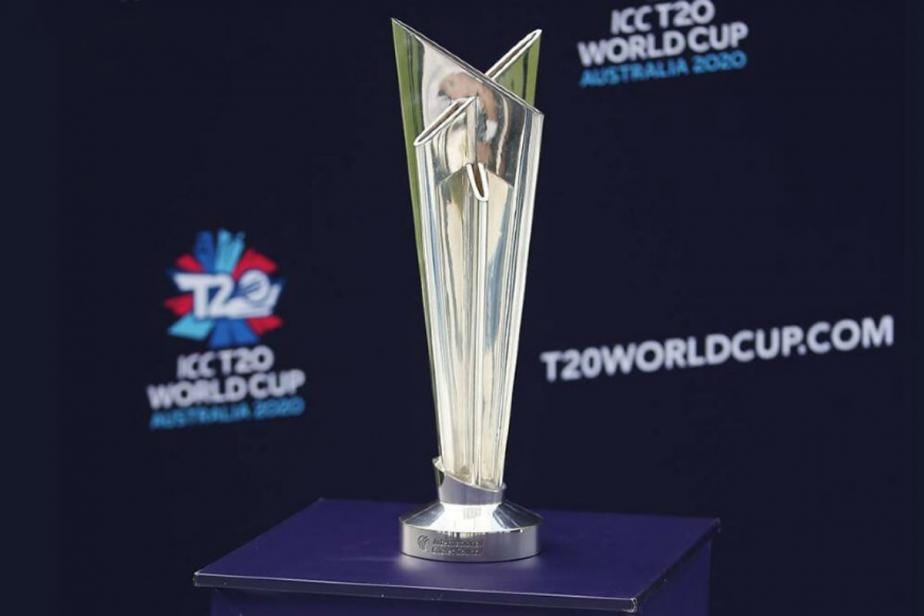 The PCB, in the latest move, has asked the BCCI to obtain written confirmation from the Indian government by January 2021, regarding the issuance of visas to Pakistani cricketers for next year's T20 World Cup, according to a report in thenews.com.pk.

The PCB, in the latest move, has asked the BCCI to obtain written confirmation from the Indian government by January 2021, regarding the issuance of visas to Pakistani cricketers for next year's T20 World Cup, according to a report in thenews.com.pk.

Ehsan Mani, PCB chief, also said that he is in talks with the ICC regarding this matter. “The ICC has its tax issues with the Board of Control for Cricket in India (BCCI) and set January 2021 deadline to get the feedback. We also have moved the ICC to get written confirmation from Indian government by that time for participation in the T20 World Cup to be held in India later in 2021.”

The PCB wants to be sure of it, since a few years back the Pakistani women's cricket team was denied a visa for taking part in the ICC Women's Championship. “What we need is a timely confirmation in this regard. Though the BCCI has promised to facilitate the PCB on all fronts in presence of all the ICC members, however we want a written confirmation to avoid any untoward situation. India has promised to furnish a written permission by January 2021 along with solution of the pending tax issues.”

He added that a South African security team is due to visit Pakistan during the PSL, took look at the arrangements for the upcoming series.

“Pakistan — one of the safest countries — would be hosting South Africa, England, Australia, and New Zealand next year. Pakistan is much safer than any other country in context of Covid-19 pandemic. We have already made it clear to all the cricket-playing nations that if they want to play against Pakistan, their teams will have to tour Pakistan. There will be no offshore home series from here on. I am thankful to the British High Commissioner in Pakistan for his assurance to England team. Indeed, he is a big fan of cricket and knows well that this country is safe to host international events.”