As per reports in a Pakistan website, these coaches will be prohibited from running their private Youtube Channels. Cricketers like Inzamam-ul-Haq, Saqlain Mushtaq, Shoaib Akhtar, Faisal Iqbal, keep sharing their views on their channels. 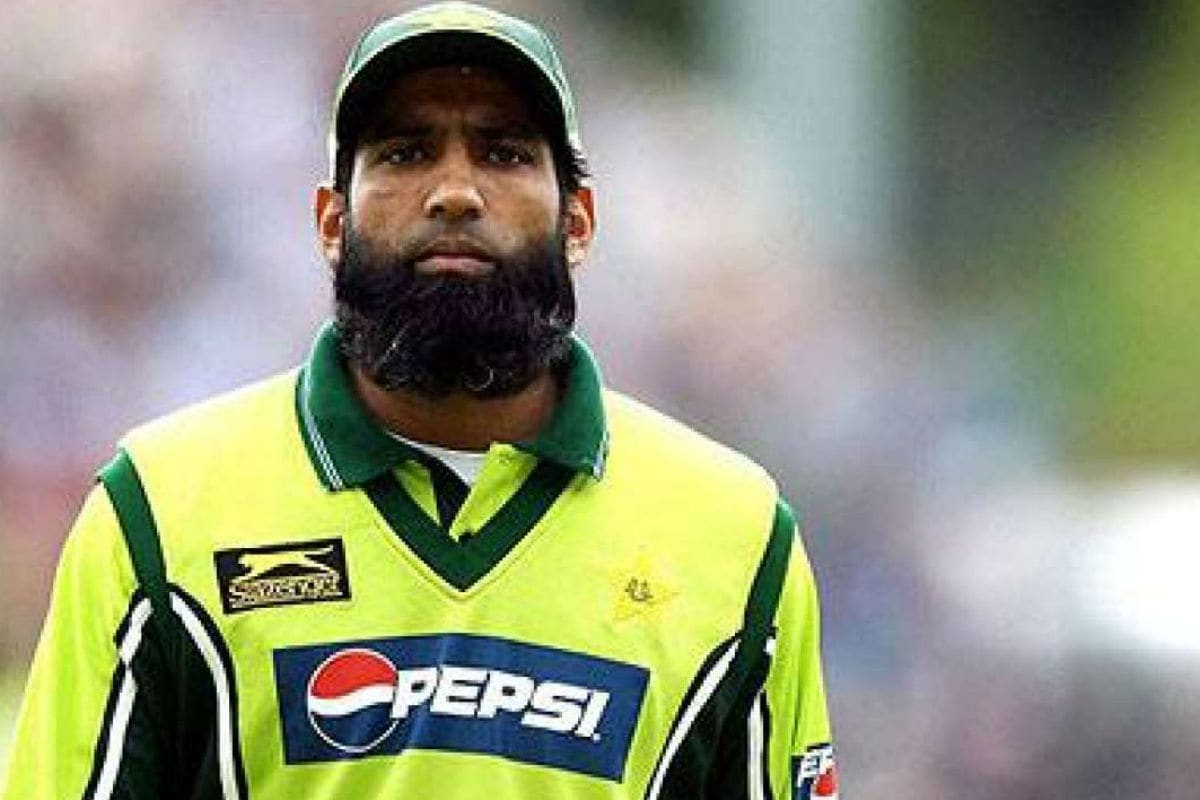 The PCB recently, in a bid to improve the domestic structure, appointed a panel of coaches who had previously served well for the team. The panel includes Mohammad Yousuf, who has been appointed as their batting coach. “I am delighted to have been offered this opportunity and I firmly believe I can help young cricketers by transferring my knowledge and experience, which I have acquired after being part of one of the brightest and formidable eras of Pakistan cricket,” he had said.

But the PCB has shared certain guidelines for these coaches. As per reports in Pak Passion, these coaches will be prohibited from running their private Youtube Channels. Cricketers like Inzamam-ul-Haq, Saqlain Mushtaq, Shoaib Akhtar, Faisal Iqbal, keep sharing their views on their channels.

Earlier, it was reported that Pakistan head coach Misbah-ul-Haq could be asked to relinquish his role as chief selector after the team returns from England as the cricket authorities are considering appointing a new person for the job.

According to a PCB source, a high-profile former fast bowler is under consideration to replace Misbah as the chief selector. "The PCB now feels that it is best if the burden was reduced on Misbah and allow him to focus on his job as head coach as there are a number of important ICC events coming up in the next three years," the source told PTI.