PCB Ropes in Andy Atkinson to Improve State of Pitches

The PCB in its bid to improve its cricket structure will also revamp the National Cricket Academy in Lahore and turn it into a high-performance center. 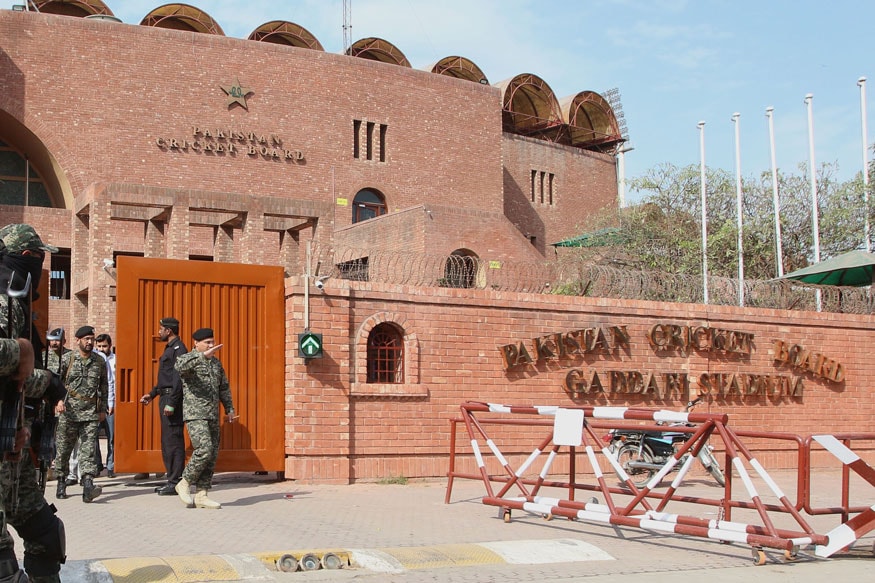 Pakistan Cricket Board (PCB) has hired the services of experienced curator Andy Atkinson to review the state of pitches in the country and help local curators prepare sporting pitches.

The PCB in its bid to improve its cricket structure will also revamp the National Cricket Academy in Lahore and turn it into a high-performance center.

Board CEO Wasim Khan said that Atkinson would be visiting Pakistan from January and will visit all the cricket centers in the country to review the state of the pitches and will also hold classes for curators to apprise and update them on the latest pitch making techniques.

"We have had some very dead pitches this domestic season and we want to improve the overall situation as far as pitches are concerned. We want pitches which are sporting and produce results over four to five days as test and international cricket is also returning to Pakistan," Khan said.

The PCB in the past has also called up Atkinson to help them out and Khan said the experienced English curator would be visiting Pakistan after regular intervals to keep up a follow-up process.

Khan also confirmed that they were taking steps to revamp the national academy in Lahore and its regional academies.

"Mudassar Nazar will be leaving before May as he no longer wants his contract extended as director of NCA so obviously we are looking at restricting things," he added.

Mudassar's decision to not have his contract renewed comes soon after the board accepted the resignation of a senior official in the NCA, Ali Zia.

Asked if Ali Zia, a former first class player is under investigation for corruption, Khan said an inquiry was being held and it was too early to say anything.

"But even if he has resigned it makes no difference as whatever comes out of the inquiry he will have to face it or will be cleared," he said.

Khan also made it clear that there would be more changes in the NCA set up as the board had hired English coach David Parsons to oversee certain aspects of the high-performance center.

The PCB official also confirmed that the policy on allowing players to take part in foreign leagues was also being changed as presently there was some ambiguity in the existing policy.

He confirmed that a Pakistani player (said to be former test pacer, Muhammad Khalil) had reported an approach made to him during the T10 league in Qatar to the PCB which had passed on the information to the ICC anti-corruption unit.