The continued refusal of senior Sri Lankan players including captain Dimuth Karunaratne, Lasith Malinga and Angelo Matthews to tour Pakistan for a limited over series later this month has left the PCB authorities worried. 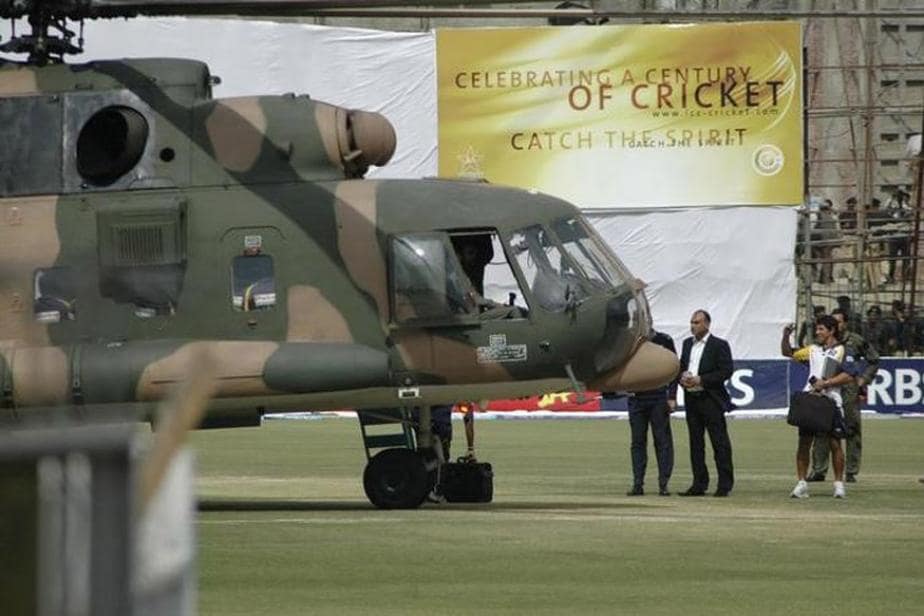 Karachi: The continued refusal of senior Sri Lankan players including captain Dimuth Karunaratne, Lasith Malinga and Angelo Matthews to tour Pakistan for a limited over series later this month has left the PCB authorities worried.

Though the Pakistan Cricket Board (PCB) has made no official comment on the senior Sri Lanka players' availability, sources in the board said they are in touch with the Sri Lankan board officials and Sports Minister Harin Fernando.

"Technically it is an internal matter of the Sri Lankan board so we can't comment on it. But the bottom line is that the tour is on from 25th September and we are making all preparations to host them in Karachi and Lahore," an official source said.

He said Pakistan would accept whatever team the Sri Lankan board sends for the three One-day Internationals and three T20s.

Media reports have claimed that Test and ODI captain Karunaratne, T20 captain Malinga and senior pro Matthews have informed the Sri Lankan board they will not tour Pakistan because of security concerns.

The families of the three players are said to be uncomfortable with the prospect of them playing in Pakistan which is understandable since it was in March, 2009 that terrorists attacked the Sri Lankan team bus in Lahore, leading to Pakistan's isolation as as an international cricket destination.

A source in the PCB said that the Sri Lankan Sports Minister had called the three players for a meeting on Monday in which they would be assured of the full security arrangements to be made for the tour.

Fernando himself has offered to tour with the team from September 25 to October 9.

But it is obvious that neither the Minister nor the Sri Lankan board can force any player to make the tour.

For the first time since 2009, the PCB is preparing to host a top tier team for a proper bilateral series that involves ODI and T20 series.

The Sri Lankan team had come down to Lahore for a day to play a lone T20 match in October, 2017 while the ICC World Eleven and West Indies have also played short T20 series in Pakistan in the last two years.

But this is the first time in 10 years, a top team will be in Pakistan for more than two weeks.

The Sri Lankan and Pakistan boards agreed to the limited over series after the former initially rejected a request to play two games of the ICC World Test Championship in Pakistan.

The Sri Lankans are set to review the security arrangements for the coming limited over series based on which they would then take a decision on whether to play the Tests in December in Pakistan or in the UAE.