Pat Cummins believes the second Test against Pakistan - a Day-Night match - will be almost a 'different format' compared to what they dealt with at Brisbane. 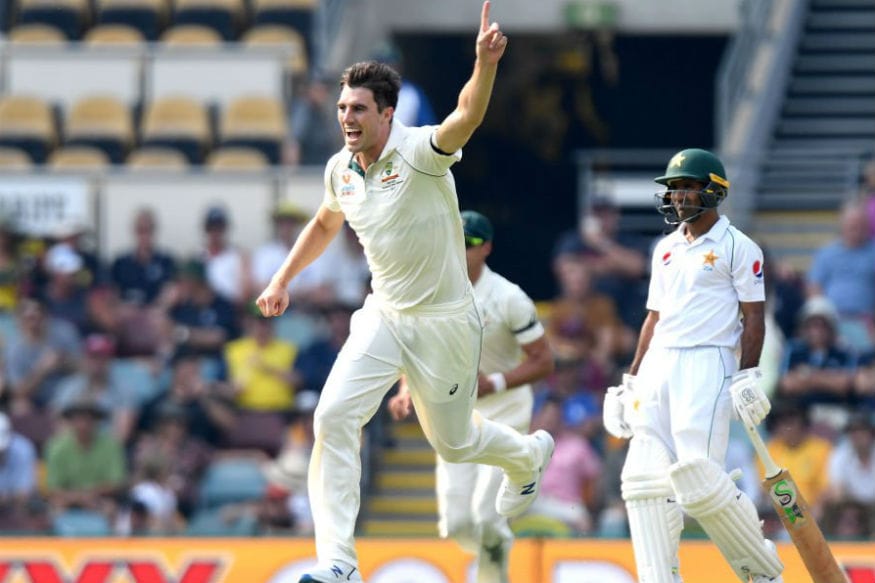 Australia fast bowler Pat Cummins believes the second Test against Pakistan - a Day-Night match at Adelaide - will be almost a 'different format' compared to what they dealt with at Brisbane.

Australia won the first Test by an innings and five runs and will go into the match with an unbeaten 5-0 record in pink ball Tests. However, Cummins expects more sideways movement under lights than what they got at the Gabba.

"Pink ball is going to be a whole different almost format to what it was out here," Cummins told cricket.com.au after Australia's innings win in Brisbane.

"It felt like once the ball got soft there wasn't a lot of sideways movement and they played really nicely, especially when we gave them some width.

"Hopefully Adelaide, our record there is really good, we know the conditions well, it'll be a bit of a different game, I think.

"We've all spent quite a few long days in the dirt on flat MCG or SCG wickets, so a bit of grass on the wicket, the pink ball zipping around at night – it's a fast-bowler's dream."

Australia skipper Tim Paine agreed with the assessment of his vice-captain, adding that the tactics required to deal with the pink ball makes the game 'a completely different beast'.

"It's still a game of cricket. Certainly there's going to be times during the game where tactics might be slightly different – day, night, we'll wait and see on the wicket and how the ball handles it, whether it goes soft or if it'll nip around for the whole game.

"Everyone's looking forward to it but we do know it's a completely different beast."