Women’s cricket needs deliberate growth strategies centred around the unique position the game is in. Around this time last year, I was standing outside the Brabourne Stadium an hour before the game, furious. Said game was the first women’s T20I between India and Australia, the beginning of a tri-series also involving England. Said furiousness was because there were about thirty fans standing outside, and they were not being let in.

Apparently, the security guard had instructions to not let people in more than half an hour before the game. This meant that the few faithful who had trekked up to the southern tip of Mumbai, probably waking up at ungodly hours and travelling by ungodly trains, would not be able to see Harmanpreet Kaur and Meg Lanning walk out for the toss.

Yes, you read that right. The gatekeepers had instructions that prevented the few pious patrons of women’s cricket from watching two of the game’s biggest stars walk out for the toss. Luckily, a fellow journalist had the right phone numbers, and calls were made that ensured that the fans were let in.

It’s a year later, but we are seeing similar scenes playing out, this time across the street. The Wankhede is hosting three ODIs between India and England starting Friday, but there are still structural barriers between the fans and cricketers. Many will watch from the comforts of their homes, thanks to continued and commendable efforts from the board and broadcaster to ensure that women’s home internationals are shown on air. The series is also played on days that ensure it doesn’t clash with the telecast of the Australia men’s tour to India.

But how many will take advantage of the free entry the Wankhede is providing, and come and fill the vast emptiness inside it. As it happened, barely 150 people -discounting school children who were brought in, attended the game - and their echoes cheered around the vacant seats as India took a lead in the series. 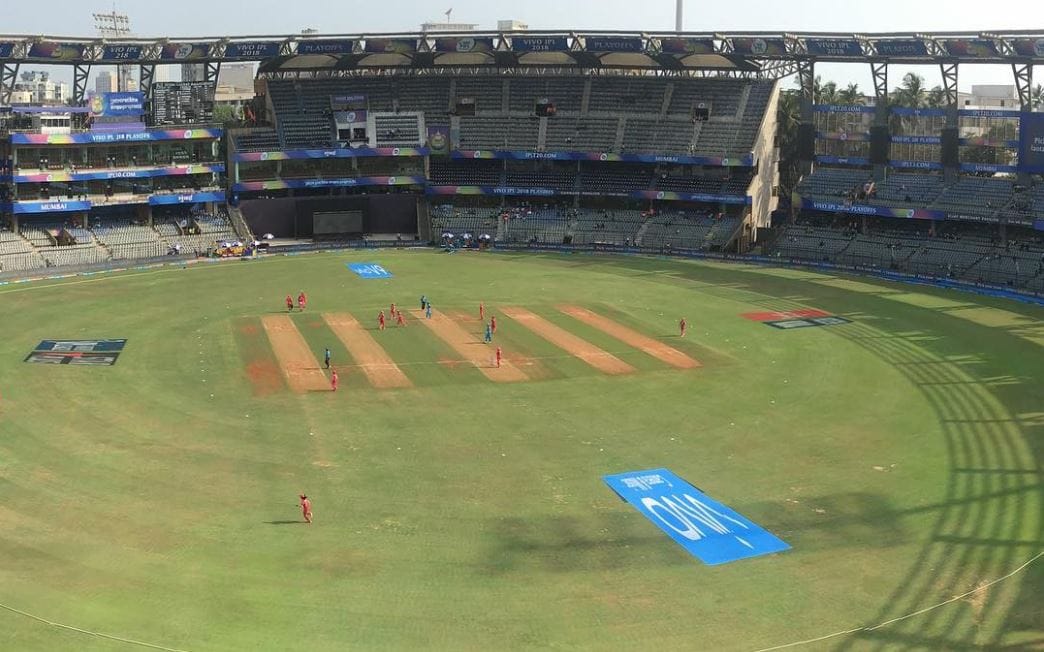 The limelight on women’s cricket has intensified over the last year and a half, and it has shone on some sights that don’t flatter the image of the Indian board. Last year, barely a few hundred people came to the Brabourne to watch India play in the T20 Tri-series, mostly because the teeming mass of people outside didn’t know there was a game on. The Women’s Exhibition game during the IPL went down to the last ball, but few saw that drama live because of poorly thought out ticketing strategy.

Contrastingly, the three match ODI series against Australia in Vadodara held last year showed just how much of an appetite there is among the public for watching the women play live, with thousands coming to watch. It also paved a blueprint for how a women’s game could be organised. The Baroda Cricket Association hired an event management agency to market and promote the series.

Hoardings, propped up on bamboo poles, advertised the games for at least a week in advance at all the major junctions in the much smaller city. The hired agency attempted a world record during lunch of the first game, of the most women forming a human chain. And while this may have inflated the attendance, it also captured the attention of the local media, and the wide reportage it generated drew in more organic footsteps for the next two games.

Free passes (with free lunches) were distributed well in advance, but a fourth of the stadium was open to walk-ins, and this section overflowed on the weekend. It was a big deal for Vadodara to have Mithali Raj and Smriti Mandhana in the city, whereas the two can be lost in Mumbai, where - given the right dose of serendipity - you’ll find a celebrity jogging up and down Marine Drive. A smaller ground (the Reliance Stadium) with a capacity of approximately 10,000, provided the perfect setting for a women’s game, and the packed stands made for a great spectacle on television. Besides, the value of the players getting used to the pressure that crowds bring cannot be simulated in training. 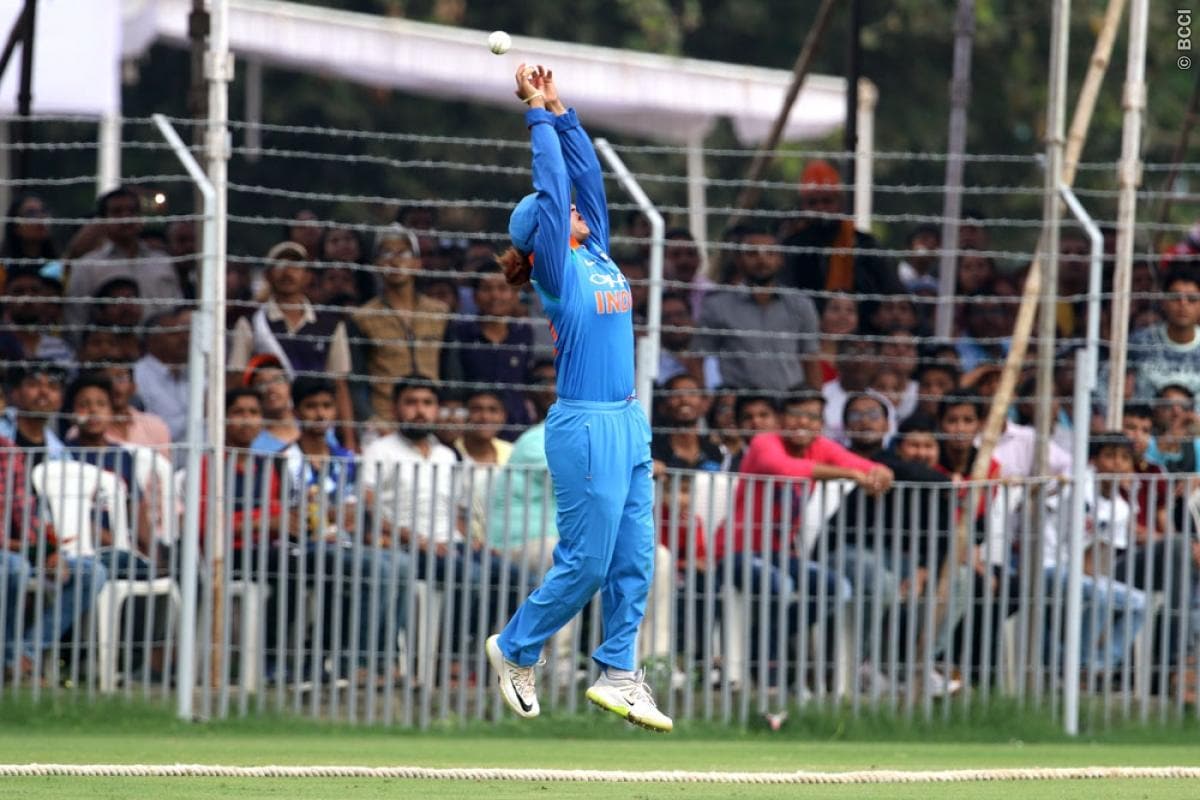 The Vadodara experiment makes one question whether the ODI series should have been allotted to the Mumbai Cricket Association at all as opposed to a smaller city, and what they have done to promote it. The BCCI declined to answer questions regarding scheduling while the series was on. Broadcast, security and logistical calculations would have contributed to the decision to host the ODIs in Mumbai, and all are valid considerations.

For their part, I was told that the Mumbai Cricket Association have distributed passes to affiliated clubs, and encouraged accredited coaches to bring in their wards. As one of the few associations that run inter-school girls’ tournaments and have a women’s club cricket structure, they cannot be called apathetic towards women’s cricket by any measure. But even putting up a single hoarding at Churchgate station would have worked wonders, bringing in an audience who have never seen women play cricket before. And Mandhana and Mithali are now big enough stars to pull in curious onlookers, if not ardent fans.

This is only the third game India women have played at the Wankhede, so for the players to play at this iconic venue, in a televised game, is an opportunity they will savour. But while there is much to cheer about this series, there is also much to be done. Women’s cricket needs deliberate growth strategies centred around the unique position the game is in. The second half of the tour will be played out in Guwahati, and is a real opportunity for the Assam Cricket Association to bring more people into a stadium.

(Snehal Pradhan is a former India cricketer and now a freelance sports journalist. She hosts the YouTube channel Cricket with Snehal. She has written for ESPNCricinfo, Economic Times, Firstpost and Wisden India among others. She tweets @SnehalPradhan)