Prime Minister Narendra Modi has called up and spoke to former India captain and BCCI President Sourav Ganguly this morning after the latter was admitted to Kolkata's Woodlands Hospital following a mild heart attack. 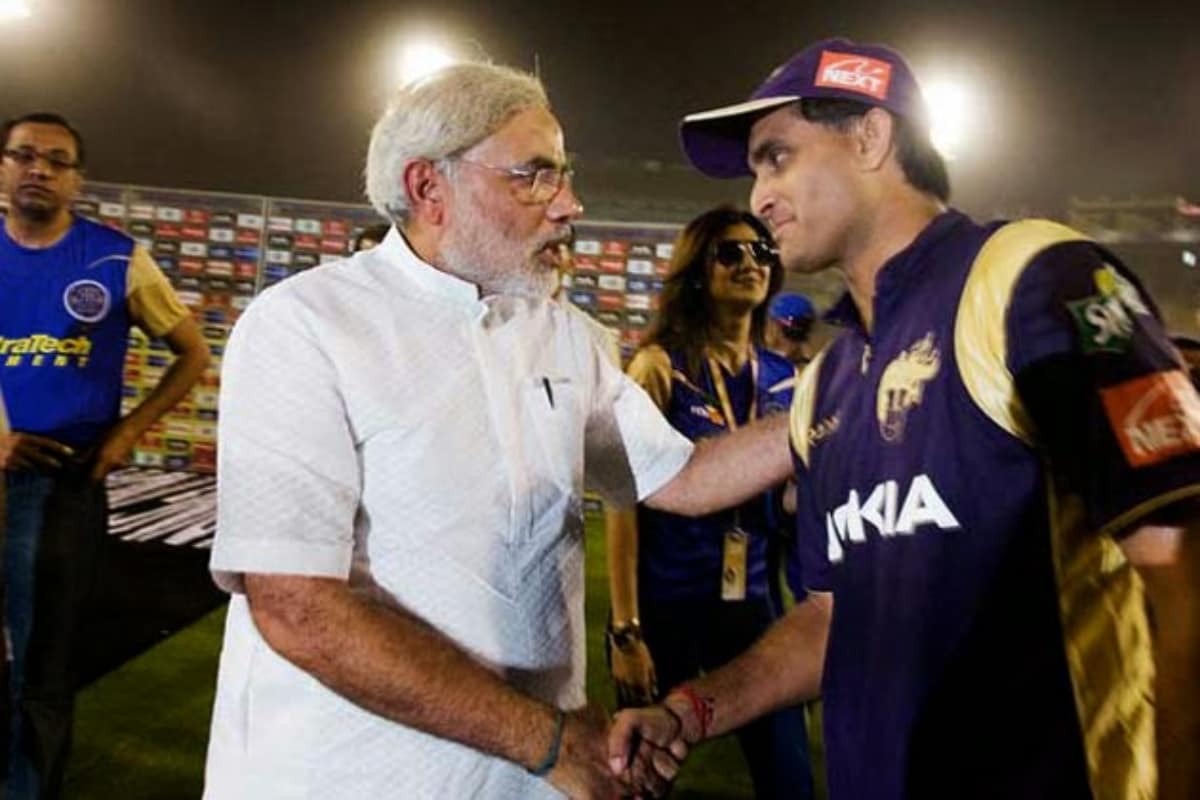 Prime Minister Narendra Modi has called up and spoke to former India captain and BCCI President Sourav Ganguly this morning after the latter was admitted to Kolkata's Woodlands Hospital. Official sources said Modi also spoke to the cricket administrator's wife Dona Ganguly.  Ganguly had a mild heart attack yesterday while he was working out at his home gym and was rushed to hospital soon after.

"Sourav Ganguly is stable after undergoing angioplasty. He is conscious and stable now. He has a minor cardiac issue while doing some workout in his home gymnasium," said Saroj Mondal, the head of medical team treating the BCCI chief.

The doctor said that Ganguly was immediately moved to the hospital and all necessary medical treatments were provided. "He underwent angiography and angioplasty. He is now stable. There are multiple issues for cardiac attack. He will be able to join his daily activities soon," said Mondal, who also heads the cardiology department of the state-run SSKM Hospital.

Sources said that there are two more blockages in his heart for which he will be treated. A stent insertion has been done as 90 per cent blockage was found in one of his arteries. He will be monitored for the next 48 hours.

Ganguly suffered a sudden blackout following mild chest pain during a workout session at his Behala residence this morning. He called up his family doctor who advised him to get admitted to a hospital immediately. He was moved to Kolkata's Woodlands Hospital at around 1 pm.

West Bengal Chief Minister Mamata Banerjee tweeted: "Sad to hear that Sourav Ganguly suffered a mild cardiac arrest and has been admitted to hospital." Banerjee also wished him a speedy and full recovery. "My thoughts and prayers are with him and his family," the CM said.

Sources close to Ganguly said that an ECG test was conducted upon him after he was rushed to the hospital. He is now stable and out of danger. A troponin-T test was also performed upon the BCCI chief at the hospital to determine the cause of his sudden chest pain.

A medical team, led by state-run SSKM Hospital's cardiology department head Saroj Mondal, is looking after Ganguly's health check-ups at the hospital. He was shifted to an Intensive Care Unit (ICU) bed from the emergency observation ward, sources said.

"I am expressing my best wishes for the speedy recovery of Sourav Ganguly. He lives in our hearts and we all have great regard for him. He has performed for the country in a manner that makes us proud. The moment I got the news I got in touch with the hospital authorities and they told me about his health ailment. He is being well looked after," the Governor told media persons at Raj Bhavan.