India won the toss and chose to bowl, and their eventual victory was set up by their bowlers, and especially left-arm spinner Anukul Roy, who showed that India’s attack is about much more than their quicks, taking 5/14 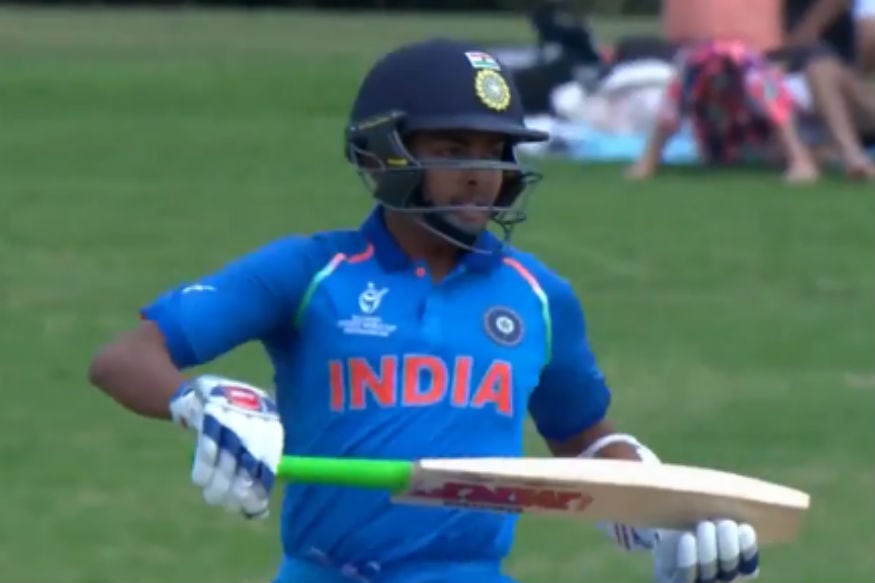 India won the toss and chose to bowl, and their eventual victory was set up by their bowlers, and especially left-arm spinner Anukul Roy, who showed that India’s attack is about much more than their quicks, taking 5/14.

It was those quicks, however, with ball and in the field, who started things off, reducing Papua New Guinea to 40/3 by the end of their opening spells. Shivam Mavi took the two wickets to fall to a bowler, and though his radar wasn’t completely functioning, when he got it right he was almost unplayable.

The first to fall was Igo Mahuru, struck on the pad by one that swung back in a long way, and Heagi Toua soon followed, castled by an inch-perfect yorker. Kamlesh Nagarkoti was not to be out done, swooping in from point and nailing the stumps at the non-strikers, catching Simon Atai backing up too far, a shame since he had looked the most comfortable against pace, nailing a couple of pull shots.

Captain Vagi Karaho came and went, falling for the bait of one that wasn’t quite full or wide enough to drive and edging to the keeper, and from then on it was the Anukul Roy show, one searing yorker from Kamlesh Nagarkoti excepted. The spinner wasn’t turning the ball prodigiously, but used the arm ball to good effect, as utilising flight excellently.

It was expected before the game that pace woult seal the deal, with PNG unlikely to have faced bowlers even 10 kph slower than what India could offer, and they’ll surely be disappointed to have been undone by a slow bowler, and especially to suffer a collapse as dramatic as 6/3, as they did at the end of their innings. But no disservice deserves to be done to how well Anukul Roy bowled.

The chase was a formality, and Prithvi Shaw, batting without pressure, took the chance to enjoy himself, going aerial often, and hogging the strike and scoring quickly enough that he made 57 of India’s 67/0, his innings comprising 39 balls and featuring 12 fours. He will rarely have it easier, and still survived a chance, getting too far under one which cover just failed to cling on to running back, but this was another demonstration of the class which is so evident, and which we’ll surely be seeing much more of not just in this tournament, but in years to come.