The BCCI has always maintained that it is not a national sports federation, but the BCCI is now making attempts to amend its rule 6.4 of the constitution, according to a report in The Wire. The BCCI has always maintained that it is not a national sports federation, but the BCCI is now making attempts to amend its rule 6.4 of the constitution, according to a report in The Wire.

The rule reads, “An office-bearer who has held any post for two consecutive terms either in a state association or in the BCCI (or in a combination of both) shall not be eligible to contest any further election without completing a cooling-off period of three years.”

This means that both Sourav Ganguly and Jay Shah won't be able to contest again for their posts, and their term ended last month.

BCCI treasurer Arun Dhumanl's petition in the court states that, “…Any provision which has a direct and indirect effect of restricting a a person with rich and varied experience whereby they have acquired and strengthened the organising capacity, finance generating capacity and administrative skills will be to the detriment of the game of the cricket and would, therefore, necessarily be against ‘public interest’ and ‘national interest’ as our teams play against teams of all cricket playing countries.” 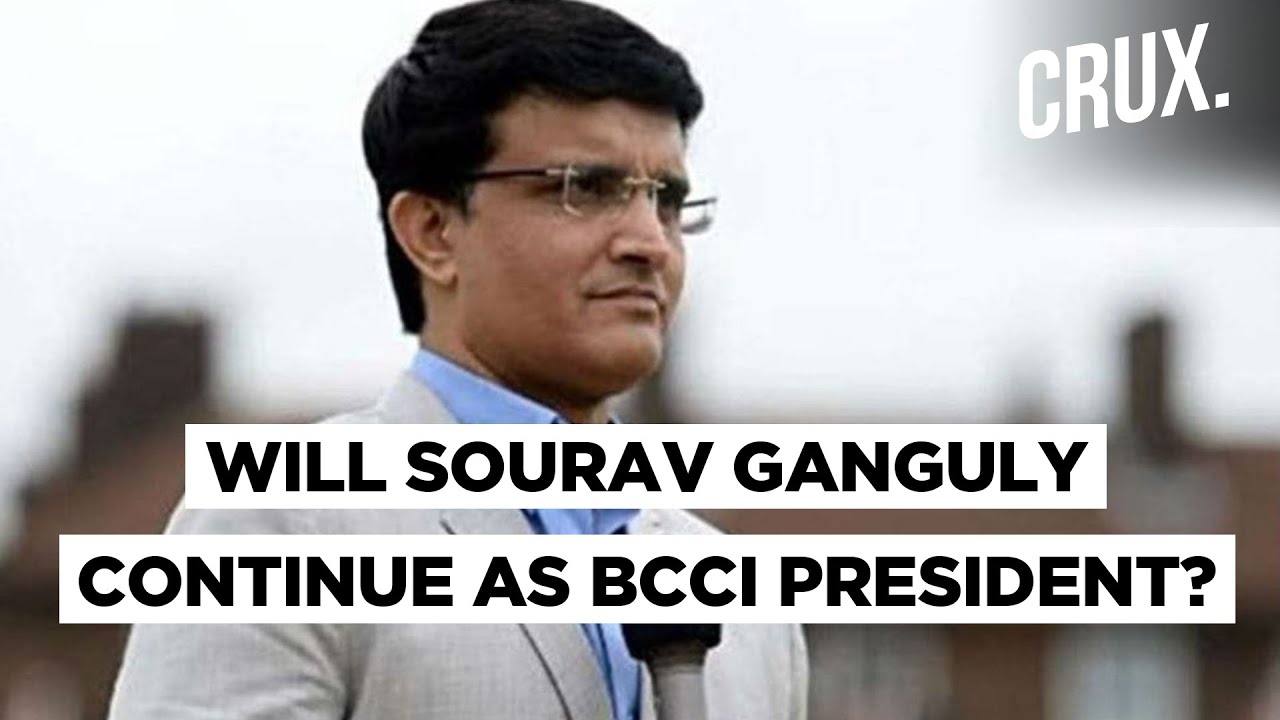 Also the BCCI needs modification in rule 6.5. As per the rule, any member who has attained the age of 70 years shall be disqualified from being considered as an office bearer.

Though the BCCI has said, "…[A] person necessarily passes through many terms in the other two tiers (district and state level) before he is experienced to be able to effectively contribute in BCCI in the larger ‘national interest”.

On the other hand it is largely known that BCCI is a private body, and has always claimed to be one.

ALSO READ | Even Sachin Tendulkar Knows How Lucky he Was: Ashish Nehra on Semi-final Against Pakistan in 2011 World Cup

When contacted, Justice Lodha told The Wire, “I don’t feel like giving giving any statement on BCCI as I feel it is demeaning to speak on BCCI‘s functioning.”