Back to News18
Home » Cricket Home » News » 'Proud to Be Your Son': Mohammed Shami’s Emotional Tribute to Father on Fourth Death Anniversary

'Proud to Be Your Son': Mohammed Shami’s Emotional Tribute to Father on Fourth Death Anniversary

Mohammed Shami penned an emotional tribute to his father Tousif Ali, as the pacer remembered his late dad on his fourth death anniversary. 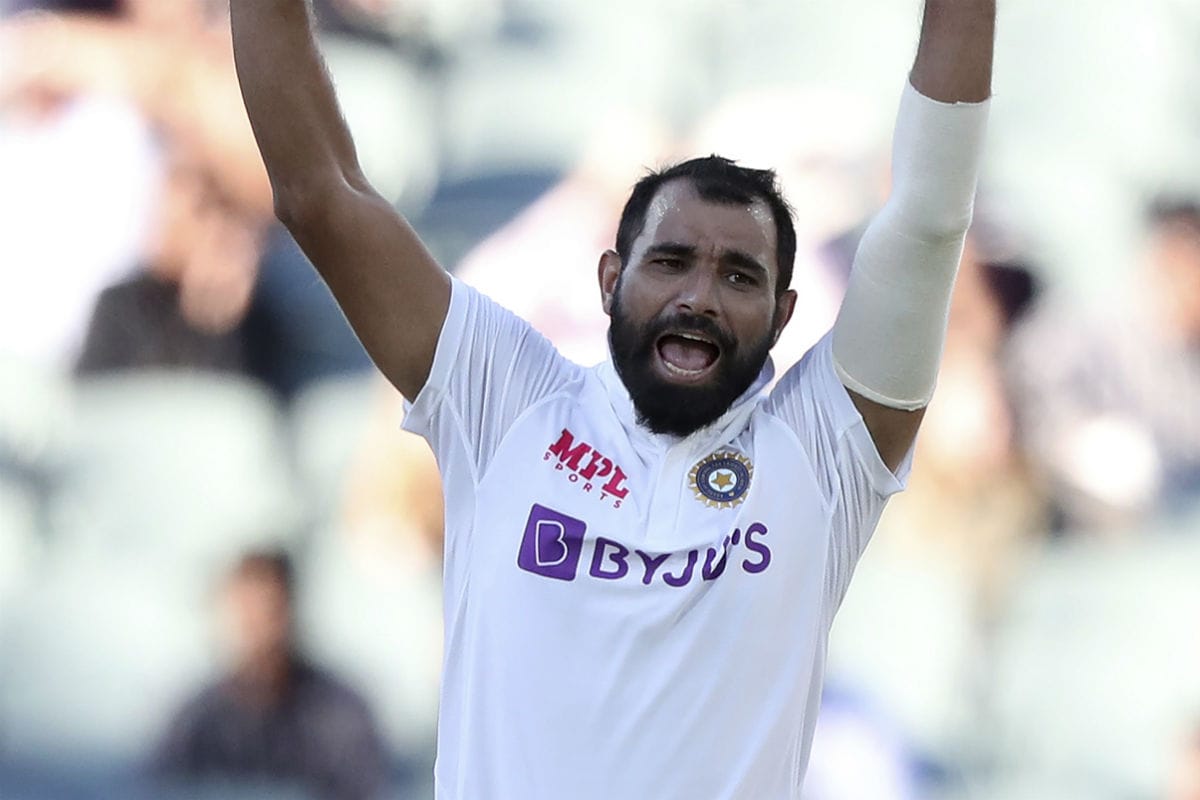 Team India international Mohammed Shami penned an emotional tribute to his father Tousif Ali, as the pacer remembered his late dad on his fourth death anniversary. Shami took to social media and prayedgod to give him strength as his father has given him. Shami lost his father in early 2017 due to a heart attack, and on Tuesday, the 30-year-old shared a picture with his father on a hospital bed and the cricketer taking a selfie.

The reverse swing specialist along with the photo wrote that it has been four years since his father left. He expresses the desire to see him one more time.

He also added that his father never wanted him to cry. He wishes for the same strength he had to overcome the grief when his father left."Proud to be your son and miss you so much love you dad!" wrote Shami.

Shami is currently recovering from a fractured arm after he was hit by a bouncer from Pat Cummins in the Pink Ball Test in Adelaide in the recently concluded tour of Australia. Due to his injury, he missed the rest of the three Tests in the series.

He made his international debut in 2013 against Pakistan in an ODI. The same year,he made his Test debut against the West Indies in Kolkata. In his ongoing eight-year career, he has so far played in 50 Tests, 79 ODIs and 12 T20Is for India. In this period, the 30-year-old has picked 180 Test wickets, 148 ODI wickets and 12 T20I wickets to his name.

Meanwhile, Team India is gearing up for the four-Test series against England which is scheduled to begin from February 5 in Chennai. Shami has not been included in the first two Tests as he continues to recover from the Adelaide injury.