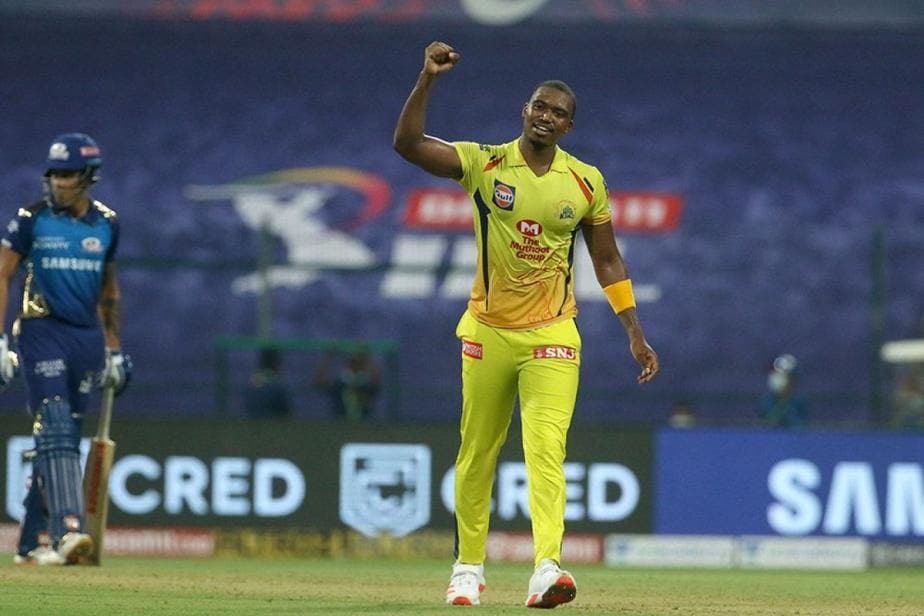 Purple Cap Holder in IPL 2020: Lungi Ngidi Leading Wicket-taker in IPL 13 after MI vs CSK match | Chennai Super Kings' Lungi Ngidi claimed three wickets in the season opener of IPL 2020 against Mumbai Indians at the Shiekh Zayed Stadium on Saturday helped CSK restrict MI to 162/9. CSK eventually chased down the target to claim the first points of the season.  Ngidi in the process becomes the leading wicket-taker of the season after Match 1. Second is Deepak Chahar with 2 wickets, followed by Ravindra Jadeja (2) at third. Piyush Chawla and James Pattinson round of the top five with one wicket each.

Chennai Super Kings grabbed the first points of the new season beating Mumbai Indians by five wickets on Saturday at the Sheikh Zayed Stadium, Abu Dhabi. Ambati Rayudu's 48-ball 71 and Faf du Plessis 48-ball 58* helped CSK chase down MI's 162/9. For MI, Sourabh Tiwary top-scored with 42, while Lungi Ngidi was the best bowler for CSK, claiming 3/38 in his four overs. For Mi, James Pattinson was the most economical, claiming 1/27 in his four overs.

The bowler with most wickets in the tournament during the course of the season would wear the Purple Cap while fielding, with the overall leading wicket-taker at the conclusion of the tournament winning the actual Purple Cap award on the day of the season's final. In case of a tie, the bowler with superior economy rate would hold the Purple Cap. Bhuvneshwar Kumar and Dwayne Bravo remain the only players to have won it twice.