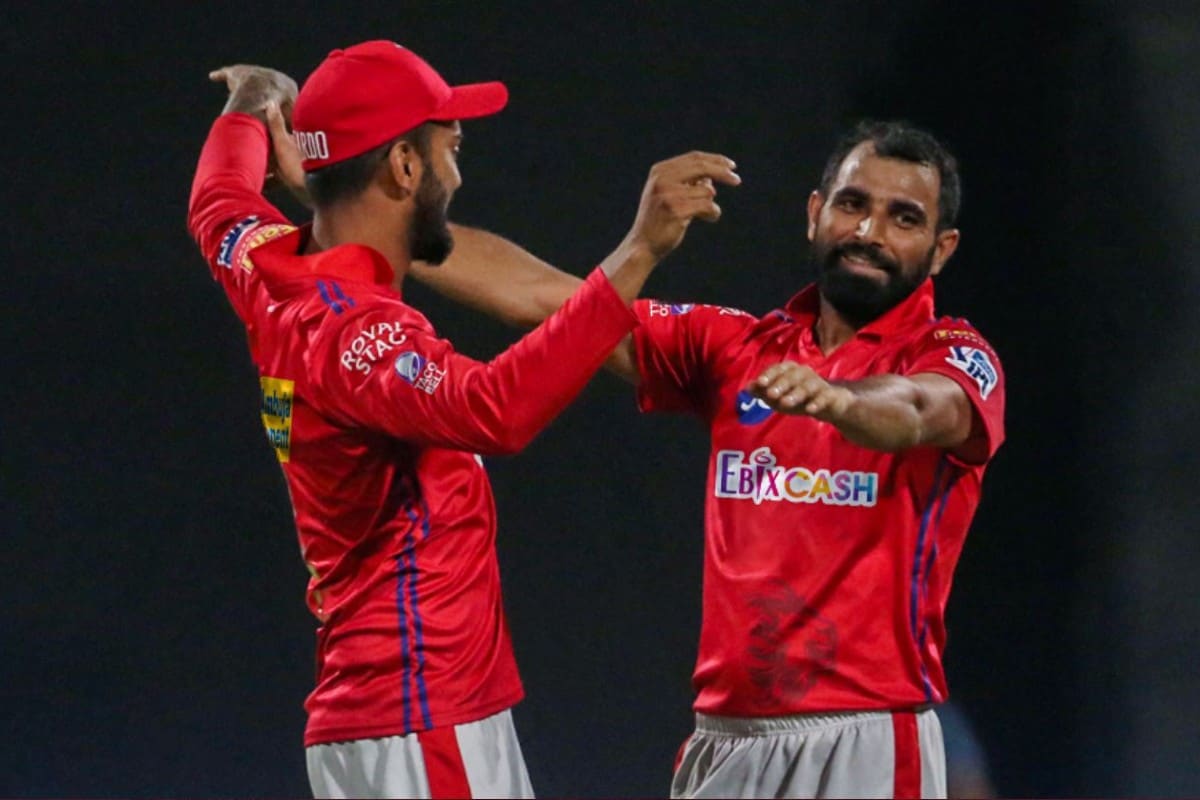 Purple Cap Holder in IPL 2020: Mohammad Shami Leading Wicket-taker in IPL 13 after SRH vs RCB match the situation has changed a bit. But here is what happened as RCB beat SRH by 10 runs.

Earlier, the class and calmness Padikkal showed in his first high-profile game was remarkable, so much so that Australian limited overs captain Aaron Finch (29 off 27) was happy to play second fiddle at the other end.