Former pacer Muhammad Amir, who recently retired from international cricket due to his differences with the national team management, on Thursday called for an end to the "scary" dressing room culture in Pakistan cricket. 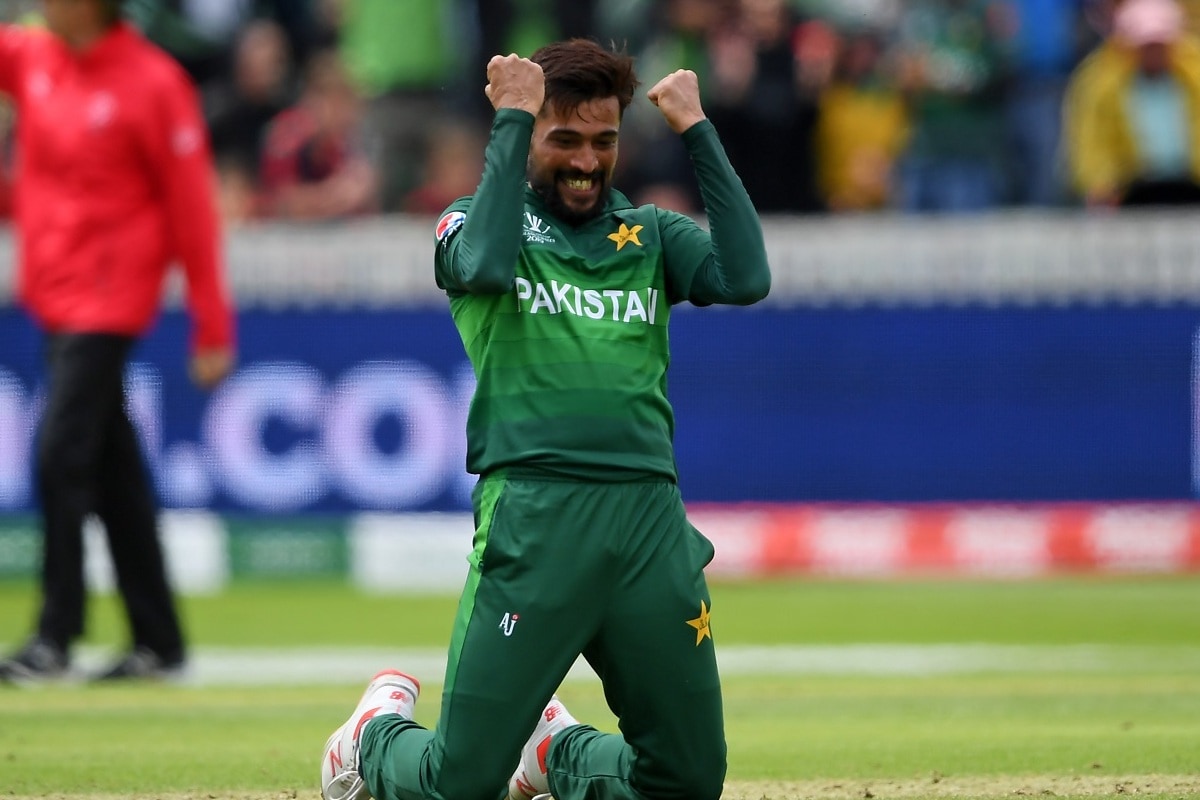 Former pacer Muhammad Amir, who recently retired from international cricket due to his differences with the national team management, on Thursday called for an end to the "scary" dressing room culture in Pakistan cricket. "Give players some space and freedom. Put an end to this scary environment in the dressing room, these very players will win you matches," he told the media.

Amir had retired last month after alleging that he has been "mentally tortured" by the management of the national team, comprising chief coach Misbah-ul-Haq and bowling coach Waqar Younis. The left-handed pacer said he was dropped from the side for personal issues and not because of his performance.

"The issue is not about performance I know I can make a strong comeback but it is about this mental torture they put you through," he said. The 28-year-old said if the coaches are talking about performances, they should tell him why he was dropped the next day after taking 21 wickets in the Bangladesh Premier League. "If this is not a personal issue then what is it," he asked.

He also dismissed remarks by Misbah about his speed going down. "My speed went down because I was not fully fit and fatigued. When I went to the Lanka Premier League I was fresh and I bowled at 145KPH," he said.

Amir also took a dig at Misbah and Waqar saying he couldn't play with coaches with different mindsets. "One coach says speed does not matter what is important is taking 20 wickets (Waqar made the remarks on Thursday when asked about the lack of speed of the bowlers in New Zealand) and the other coach says speed is important in international cricket (Misbah said this at his interaction). Who should we believe? "First think what you want to say than try to teach Amir." He was reacting to recent comments from Misbah and Waqar after returning from New Zealand. Both the coaches in their interactions with the media spoke at length about the statements made by Amir about them and his accusation that he had decided against playing international cricket because of the mental torture caused by them. Waqar said he was "hurt by Amir's statement". "It is unfortunate that he gave such a statement and the way he made the exit from (international) cricket. He is a wonderful cricketer and I always advocated his case before Najam Sethi (previous PCB chairman). I also talked to (national team) players when he staged a comeback in 2016 to welcome him back (after the 2010 spot-fixing scandal)," Waqar said in Lahore.

Waqar also said that he felt 'sad' after reading Amir's statements about him and insisted that the left-arm pacer was dropped for the New Zealand tour because of poor form and fitness. "He is in our plans and if he starts performing again he can be back in the team." Asked about the remarks by the two coaches, Amir said: "I am glad he (Waqar) felt sad and bad because at least he will now realise how much someone's statement can hurt you like I felt when he made statements about my decision to retire from Test cricket." "I didn't say anything wrong and I only spoke the truth, nothing else." Amir said he faced mental torture after reading statements from Misbah and Waqar where they blamed him and said he let down the team for the defeat in Australia.

"They also said that I didn't want to play Test cricket and his decision has nothing to do with managing workload. I was hurt by such comments and they caused me mental anguish," he said. Amir said he was now being given lessons that he should go and play domestic cricket and get back his form and a place in the team.

"I think a player knows what is best for him and where he should play domestic cricket or league cricket," he said. The pacer, who was banned for match-fixing for five years, said no one needed to tutor him on having patience.

"Knows one knows about patience better than me. Because for five years I was not permitted to touch the cricket ball. "I waited for five years to resume playing cricket and when I didn't lose courage and patience then do you think I will do now just because I am not performing well," Amir said. Amir said there were numerous legends in Pakistan cricket who had made several comebacks into the team. "Be it Younis Khan, Muhammad Yousuf or Shahid Afridi they all made several comebacks so I am not worried I know if one performs he will be able to make a comeback." .