The 23-year-old on Tuesday, took to Instagram to express gratitude to his fans after he successfully notched another milestone, this time on social media. 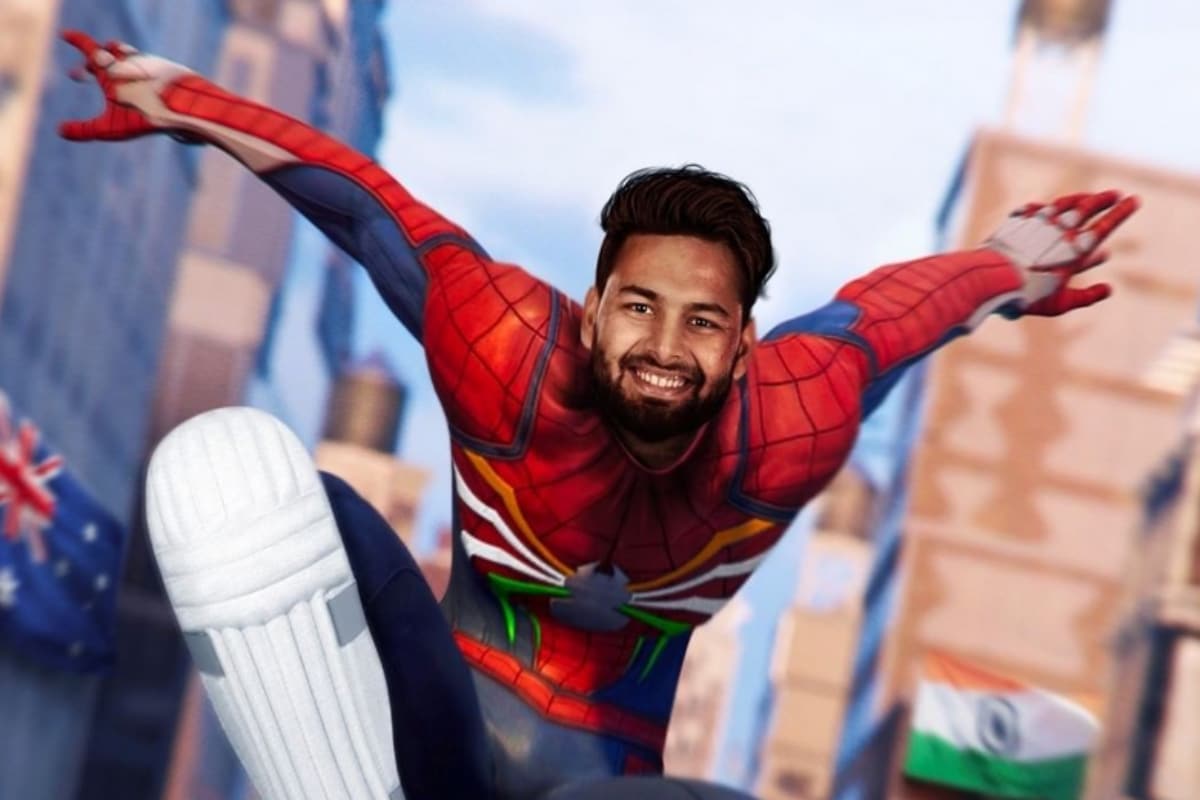 Rishabh Pant once again rose among India’s many heroes in the Test series win in the recently concluded Australian tour. The wicketkeeper-batsman has since been hogging headlines and has been the recipient of adoration from the people of the cricket frenzy nation. The 23-year-old on Tuesday, took to Instagram to express gratitude to his fans after he successfully notched another milestone, this time on social media, as his followers swelled to four million on the photo-video sharing platform.

Pant shared a short clip in which he can be seen sporting four different jerseys. Three of Team India's all-format jerseys – Tests, T20Is, ODIs and the fourth one of his IPL team Delhi Capitals. The entertaining video clip ends with his face morphed on to an image of the fictional superhero Spiderman without the mask, with a caption written underneath that read ‘SPIDER-PANT 4 MILLION’.

The 23-year-old wicketkeeper-batsman captioned the animated video that he shared and said it has ‘quite the ride’ with its fair share of ups and downs. The southpaw also thanked each of his fans for their love and support, while ending it with ‘Keep them coming’ as the Indian cricket team move towards their next milestone.

The Delhi batsman’s reference also comes in the wake of him being caught on camera singing the Hindi version of the ‘Spiderman’ theme song behind the stumps on the fourth day of the fourth India-Australia Test at the Gabba. Much to his surprise, the International Cricket Council (ICC) too shared a special ‘Spider-Pant’ post on its official Instagram handle to acknowledge his heroic knock which was crucial to register a historic win in the series-deciding fourth Test match in Brisbane.

Both the posts garnered lakhs of likes and tons of user comments since going live.

Pant went on to score an unbeaten 89 as India chased down 328 to complete a historic chase and win the four-match Test series 2-1.