Ashwin will again be seen playing in the Indian Premier League for the Delhi Capitals, starting April 9. 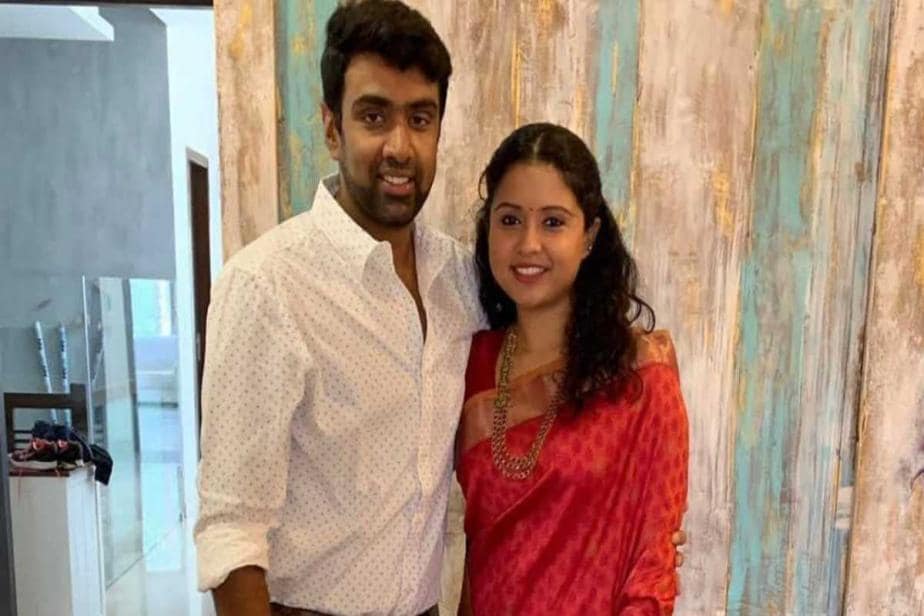 R Ashwin is enjoying his day out with family after a long stretch of back to back Test series against Australia and England, where he became India’s main weapon. Ashwin, who isn’t a part of the limited-overs squad, was seen spending time with his wife Prithi and two daughters at the Parambikulam Tiger Reserve in Kerala.

Ashwin posted the photo on Instagram with his daughter and captioned it,”Teach the beauty and importance of nature to kids and that’s best gift we can give them as parents.”

His wife Prithi also shared a photo with their two daughters where she asked people to continue fighting coronavirus and take precautions by wearing masks.

“MASK UP. That’s all,” she wrote along with the photo.

Before this, Ashwin was in sensational form for India in red-ball cricket as India won in Australia and then blew England apart in the four-match series at home to qualify for the World Test Championship final against New Zealand in Southampton from June 18.

Ashwin picked up 12 wickets in three games and played an exceptional knock battling pain in Sydney to draw the Test match and keep India in the series Down Under. Back home against England, he picked up 32 wickets from 4 matches, taking 3 fifers. He also scored 189 runs from 4 matches, hitting one century as well in the process.

However, with India focusing on T20Is mostly now because of the World T20 later this year, Ashwin’s time with the Indian team will be limited, especially after captain Virat Kohli emphasised on the importance of Washington Sundar in the limited-overs squad.Having two players with same attributes isn’t quite on the agenda for the skipper now.

“Washington has been doing really well for us. You can’t have two players of same discipline playing in one spot, unless Washington has a drastically horrible season and things go south for him,”Kohli said ahead of the five-match T20I series against England.

Ashwin will again be seen playing in the Indian Premier League for the Delhi Capitals, starting April 9.