RP Singh Retires - From Lord's Honour Board to Perth Heroics, A Look at His Standout Moments

Here we take a look at the five best moments of his career.

RP Singh announced his retirement from all forms of cricket on Tuesday, exactly 13 years after he made his debut for India in a One-Day International (ODI) against Zimbabwe. The left arm-pacer played 82 matches across all formats for India over a period of six years, claiming 124 international wickets in the process. He last featured in an international game in an ODI against England in Cardiff on September 2011 but remained active on the domestic circuit. He also played for a number of franchises in the Indian Premier League (IPL), winning the title with the Deccan Chargers in 2009.

Here we take a look at the five best moments of his career.

Man of the match on Test debut RP Singh made his Test debut in 2006 at Faisalabad in the second game of the series against Pakistan. Batting first, Pakistan posted a mammoth 588. RP Singh was the pick of the Indian bowlers, ending the first innings with 4-89. He took another wicket in the next innings as the hosts set India a target of 476 to win. The match ended in a draw, with RP Singh getting the man of the match award. Till date, he remains the only Indian pacer to win the award on debut.

On the Lord’s honour board The left-arm pacer was part of the India side that last won a Test series in England in 2007. His best showing of the series came at the first Test at Lord’s. He ended the first innings with 2-58 as a good showing from the bowling unit saw England dismissed for 298. However, he really shone in the second innings. He ripped through England’s middle order and ended the innings with figures of 5-59. The match ended in a draw but RP Singh became the first left-arm pacer from Asia to get his name on the Lord’s honour board. RP Singh was India’s best bowler in the inaugural T20 World Cup in 2007, picking 12 wickets in the tournament at an average of 12.66. His best showing came against hosts South Africa in the final Super 8 match. After India had scored 153/5 in the first innings, RP Singh took 4-13 in his 4 overs as they restricted South Africa to just 119, thus eliminating them from the tournament. He also starred in the final against Pakistan, taking 3-26 as India beat their arch-rivals by five runs in a thriller to win the trophy. 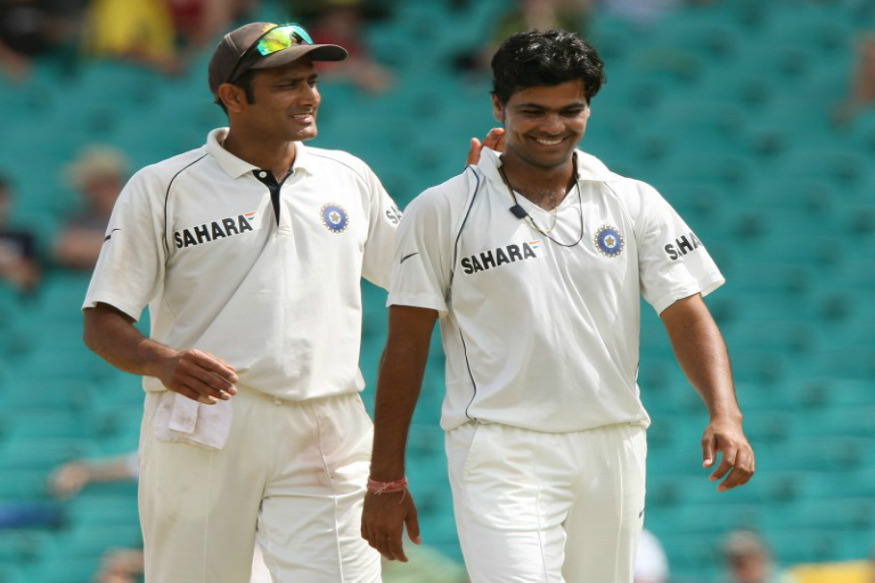 India were already 2-0 down in the four-match Test series against Australia in 2007-08, meaning the 3rd Test at Perth was a must-win game. The “Monkeygate saga” that dominated the second Test in Sydney had dominated headlines till that point, adding more fire to the Indian team’s collective bellies. After India posted 330 in the first innings at Perth, RP Singh took four wickets to ensure Anil Kumble’s men went into the next innings with a lead. He followed that up with two wickets in the final innings as India registered a memorable 72-run win. RP Singh was part of the now-defunct Deccan Chargers side during the first three editions of the IPL. When the tournament was shifted to South Africa in 2009 due to the dates clashing with India’s general elections, it provided him a chance to show his mettle in the same conditions he excelled during the World T20 two years prior. He did just that, taking 23 wickets to end the season with the Purple Cap, the award given to the highest wicket-taker of the tournament. His performances were also instrumental in helping the Chargers win their only IPL title.