Back to News18
Home » Cricket Home » News » Racist Abuse of Jofra Archer Against Everything Kiwis are About: Kane Williamson

Racist Abuse of Jofra Archer Against Everything Kiwis are About: Kane Williamson

Williamson said such racism was "against everything that we as Kiwis are about". 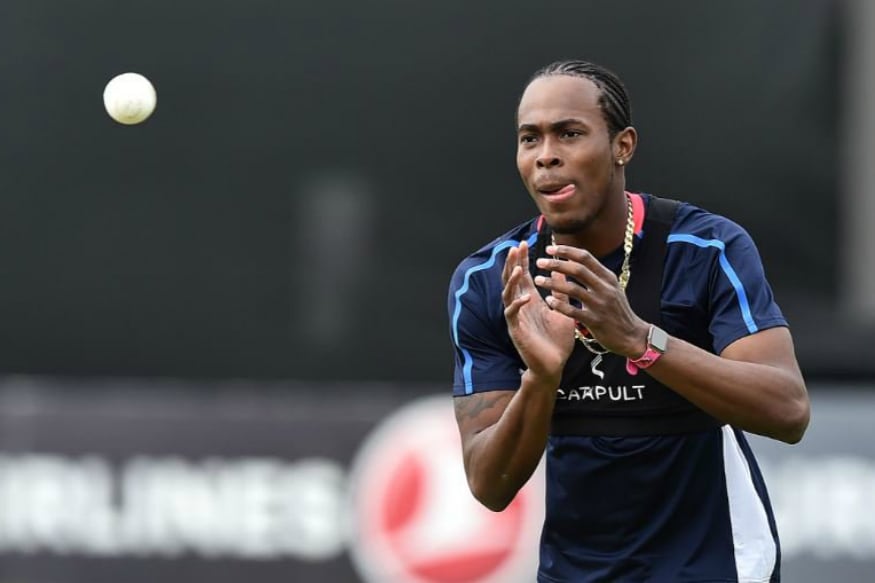 A shocked New Zealand captain Kane Williamson has apologised to England pacer Jofra Archer for the alleged racist abuse he faced during a Test match in Mount Maunganui, saying the incident was "against everything that Kiwis are about".

Archer has alleged that one spectator hurled racial insults at him at the end of the first Test, which England lost by an innings and 65 runs on Monday. His assertion prompted New Zealand Cricket (NZC) to offer an apology and start an investigation.

"It's certainly against everything that we as Kiwis are about, and I certainly hope that nothing like that ever happens again," Williamson told 'Stuff.co.nz'.

"I can only apologise on behalf of Kiwis to Jofra, not only from our team and how we look to conduct ourselves, but what we expect of Kiwis in general," he added.

Williamson asserted that New Zealand is a respectful multi-cultural society in which racial abuse has no place.

"It's a horrific thing. In a country, and a setting where it is very much multi-cultural, it's something we need to put to bed quickly and hope nothing like that ever happens again. It certainly won't if there's any influence we can have on it," he said.

"Was I shocked? Absolutely, 100 percent. I will try see him over the next few days if I can, definitely," he added.

The NZC earlier said it has zero tolerance towards such an incident.

"NZC has zero tolerance towards abusive or offensive language at any of its venues and will refer any developments in the case to police," it said.

England's director of cricket Ashley Giles also expressed his displeasure about what had happened and promised that the team would rally around an emotional Archer.

"It's a shame that sort of thing is still in society," Giles told reporters after Archer was subjected to racist comments after being dismissed late on day five of the opening Test in Mount Maunganui.

The Barbados-born bowler tweeted after the match that it was "a bit disturbing hearing racial insults today whilst battling to help save my team".

Archer has been a powerful advocate for diversity in cricket and Giles, when asked how the player was faring, replied: "The tweet, it was obviously emotional, it hurts.

"We fully support Jof, there is no place for racism in the game. You know what our team is like, they'll rally round him."