Ten cricketers will be handed down their punishment by a cricket tribunal. 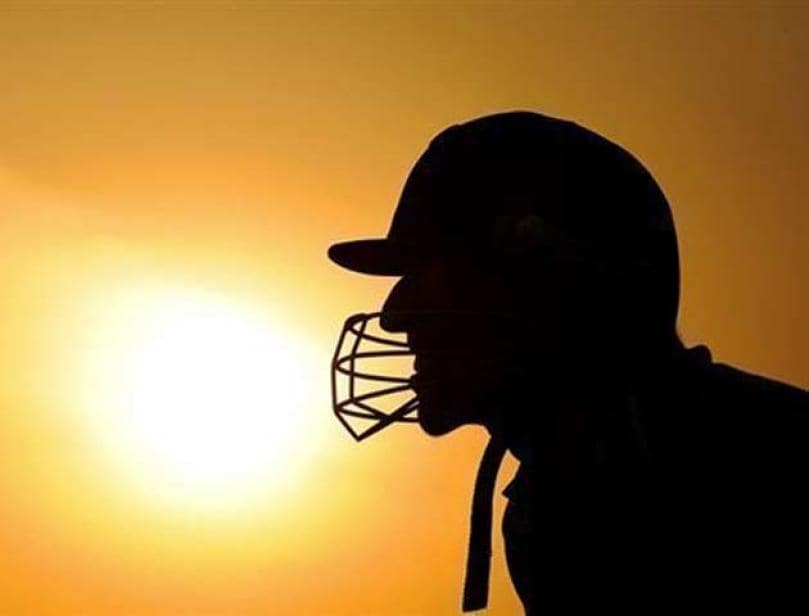 Melbourne: Ten local cricketers in Australia will be handed down their punishment by a cricket tribunal for racially abusing six Indian players.

The Geelong Cricket Association launched a probe after receiving an official written complaint against 10 Thomson cricketers for alleged racial abuse of opposition Indian players playing for the Waurn Ponds Cricket Club on Sunday.

The complaint alleges six Waurn Ponds players of Indian decent were subjected to a series of racially motivated verbal attacks during fourth-grade qualifying final at Grinter Reserve No. 2.

Witnesses claimed some of the players were reduced to tears and were considering giving up the sport after the alleged taunts.

The claims are being taken so seriously that Cricket Victoria sent its code of conduct commissioner Ron Beazley to speak to the players involved before the hearing started officially in Geelong.

Geelong Cricket Association president Ron Dew said that the hearing continued until about 1 a.m. and that a finding would be delivered at about 7.30 p.m. tonight.

"He is the most experienced person in Australia to deal with this sort of issue," he said.

Last night's hearing was closed to the media, but Dew said that players from both teams were able to give their version of what happened during the game.