Racist Slang Was Used on Me During Early Days in Baroda Team: Irfan Pathan

Former India cricketer Irfan Pathan recently revealed that he too had been the target of racist abuse during his early days as a junior cricketer in Baroda. 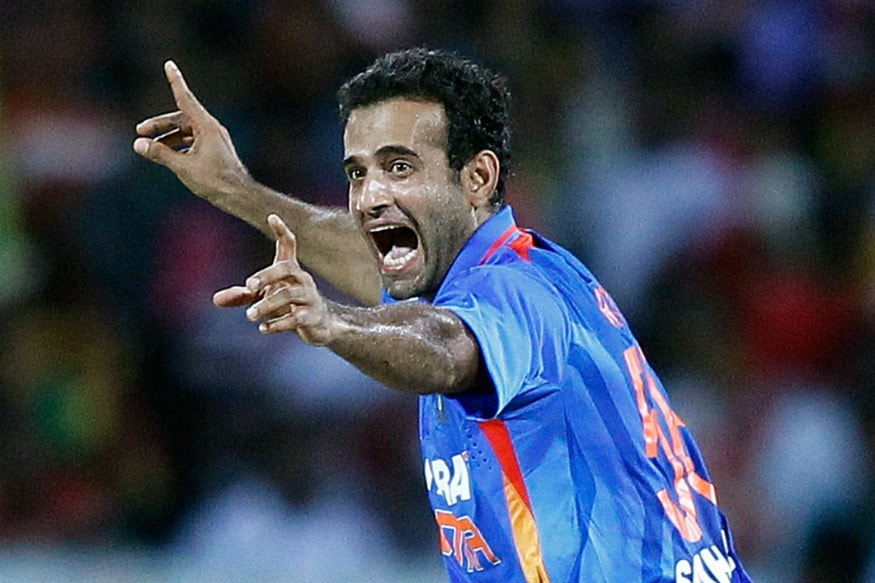 Former India cricketer Irfan Pathan recently revealed that he had been the target of racist abuse during his early days as a junior cricketer in Baroda.

"This happened with me too. During my early days in Baroda, my team members started calling me with a particular slang, which obviously I didn’t like," Irfan told Mumbai Mirror.

"I very politely told them to stop doing that and start calling me as Irfan. That was during my Under-16 days and till now no one in the team has ever used that slang to address me."

Irfan has in the past been a target for sections of people on social media for sharing his opinions on issues pertaining to political or social events in the country.

Also Read: My Brother Reassured me That he Operated From a Place of Love, I Believe Him - Darren Sammy

However, the former all-rounder believes that the country must learn from the history of the country and the world and choose not to spread hate but love one another.

"Nafrat ki aag door tak jalti hai, par pyaar ki aag der tak jalti hai (The flame of hatred burns far and wide but the flame of love lasts longer). We can’t live in the history. We have to learn from it and move ahead.